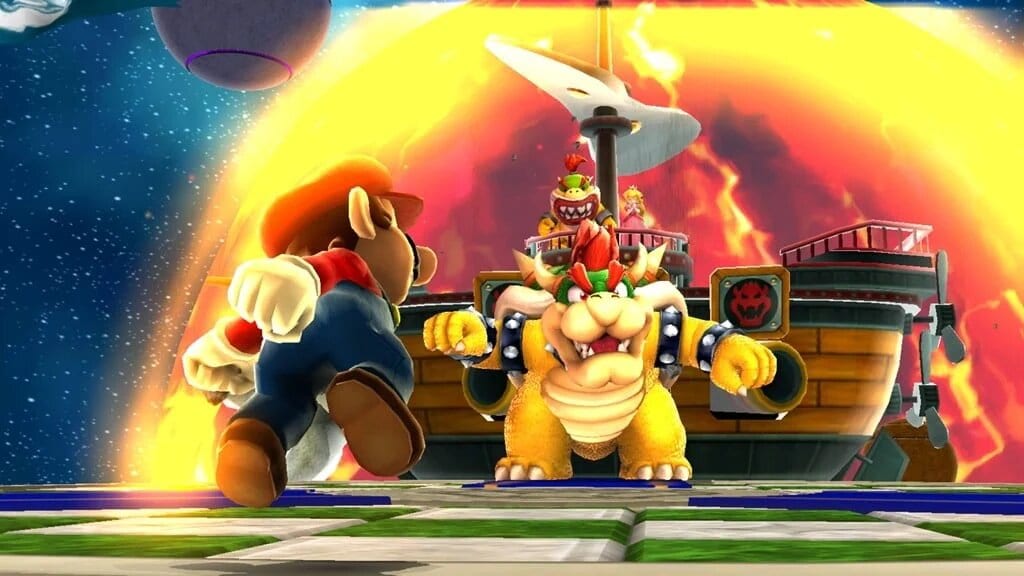 As part of the Super Mario 3D All Stars collection, Super Mario 64 is making its debut on Nintendo Switch, allowing you to take the classic game on the go with you. The game’s essentially a port of the original though, with some upgraded visuals and textures. If you’re new to the game and don’t have all of them memorized, here’s everything you need to know about how many stars there are in Super Mario 64.

As is pretty much always the case in 3D Mario games, you need to explore the world to collect stars to beat Super Mario 64. However, beating the game is not where the hunt ends.

The number of stars in the 3D All Stars version of the game is the same as it is in the original game. While there are 120 to collect in all, you only need 70 to finish the story.

It gives additional challenge to the game for players who want it. If you’ve picked up 3D All Stars on Switch, you’ll have a choice once you’re got the 70 stars you need in 64. You can either grind to get the full 120 or move on to Sunshine or Galaxy, which you’ll also have.

If you’re a completionist, there are plenty of stars for you to work towards, or other games to try out if you want something different. Also, you can switch back and forth between the games if you’d like to.

That’s everything you need to know about how many stars there are in Super Mario 64 in 3D All Stars. For more tips and tricks on the game, be sure to search for Twinfinite.