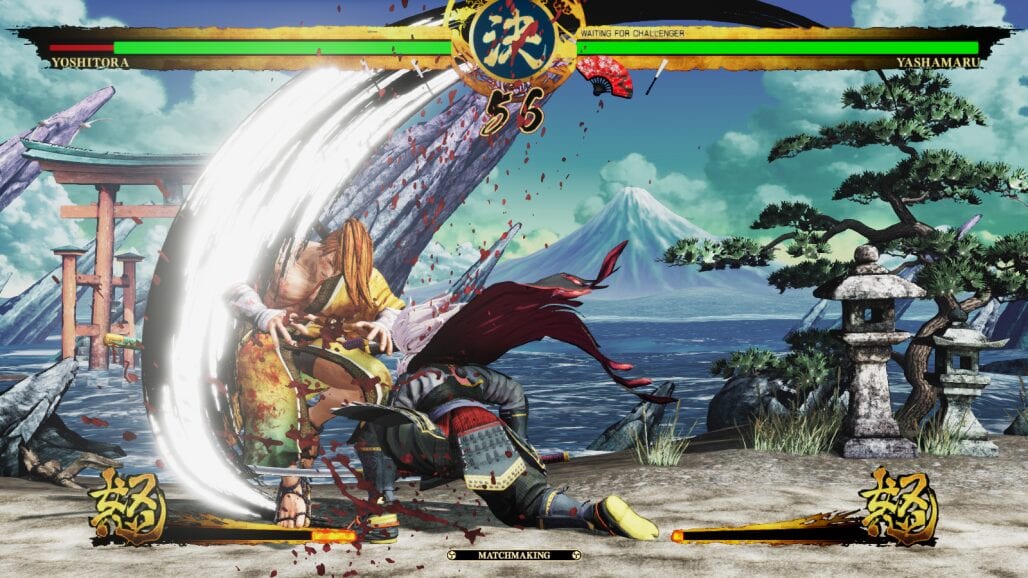 For the uninitiated, Samurai Shodown (known as Samurai Spirits in Japan) launched last year for current generation consoles, marking the first release in the series for 10 years. It was essentially a revival of the cult classic weapon-based fighting game, which is set in 18th century Japan.

Unfortunately, no release date was included in today’s news.

“The core weapon-based fighting action brings some fresh and interesting concepts to the table that you really can’t find in any other fighting game on the market right now, maybe unless you consider Soul Calibur VI a fair comparison.

If you fancy samurai mythology with a Japanese ink brush aesthetic and/or you’ve just been looking for a 2.5D style, weapon-based fighting game, I think Samurai Shodown is a very solid choice.”