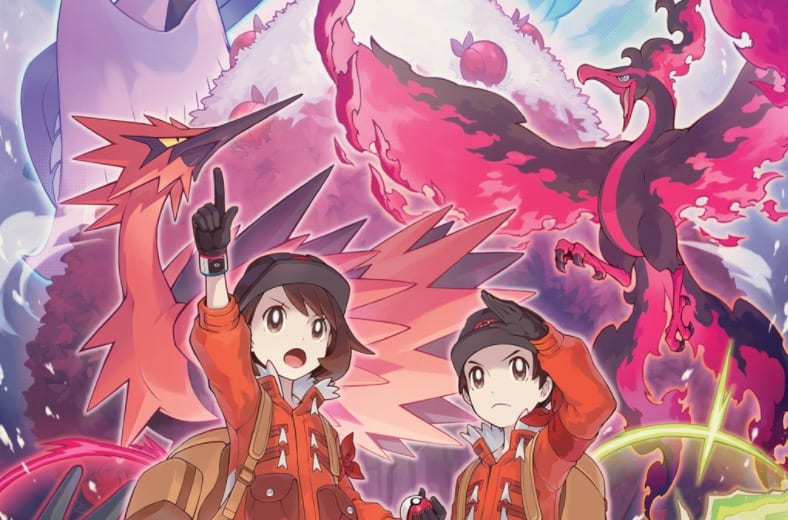 Today during a live-streamed video presentation for the Pokemon Sword and Pokemon Shield expansion pass, new footage was shown for the upcoming second half of the DLC, The Crown Tundra.

The Crown Tundra will have the player exploring a snow-filled area with new characters and a new adventure with brand-new legendary Pokemon to encounter as well.

You’ll be able to access special dens that will give you the opportunity to capture every single legendary Pokemon that has appeared in the mainline games.

The livestream also went over the Galarian Star Tournament, which lets you team up with some of the gym leaders that we know and love from Pokemon Sword and Shield.

The Crown Tundra will launch on Oct 22 and if you’ve yet to pick up the base game, you’ll be able to purchase it on Nov 6 with a bundle that includes the expansion pass.

It was also announced that a special Pikachu with Ash Ketchum’s hats can be obtained in the game via passwords, which will be explained in further detail in the next few days.

Pokemon Home integration with Pokemon GO will come later this year and there will be a Mystery Gift for Sword and Shield players that will contain a special Melmetal capable of Gigantamaxing.

You can watch the presentation in its entirety down below:

The first part of the expansion pass for Pokemon Sword and Shield, The Isle of Armor, released during the summer and you can read our thoughts on it right here.