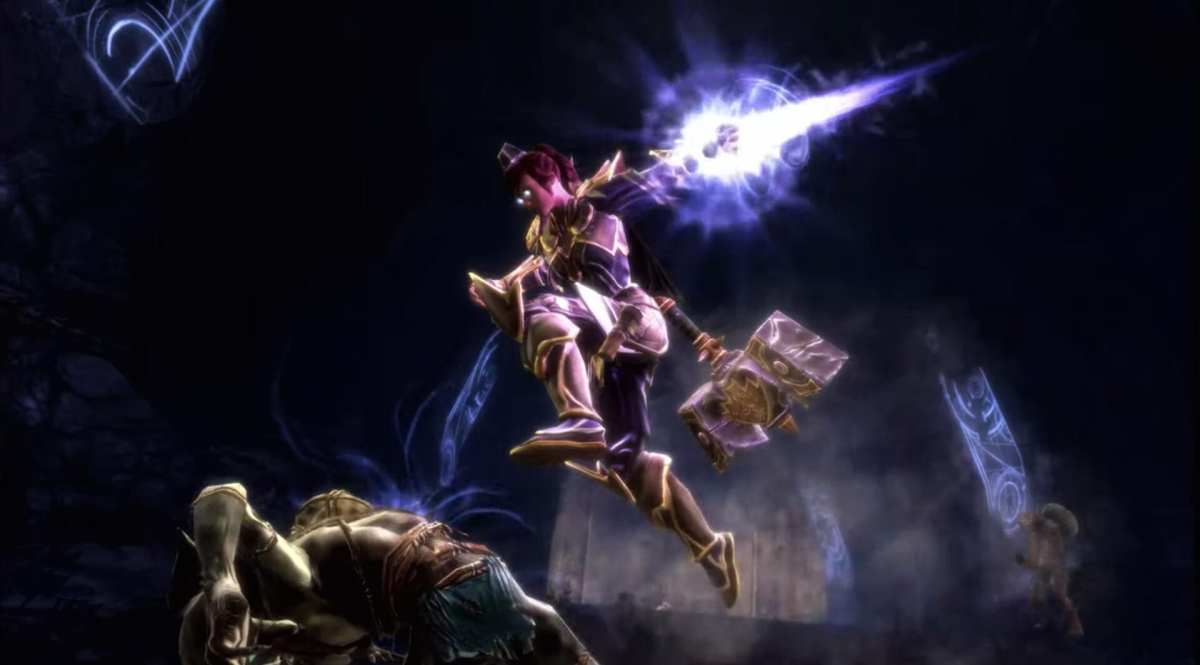 THQ Nordic has been teasing the main gameplay styles in Kingdoms of Amalur: Re-Reckoning for the past week or so now. They’ve given us trailers for the Might build and Finesse build, and now, they’ve released one for the Sorcery build.

This western RPG from 2012 is coming back on Sept. 8 as a remaster thanks to THQ Nordic. If you missed it when it came out eight years ago, now’s your chance to try it out for the first time.

As you’d expect, the Sorcery build gameplay in Kingdoms of Amalur: Re-Reckoning focuses on devastating magic attacks that keep enemies at bay. Elements like fire, ice, and electricity will be at your command as you wreak havoc on battlefields.

If going full mage doesn’t interest you, you can also mix and match the three main classes to create the build that best suits you. Battlemage Might tanks, or even stealthy Finesse wizards are also options.

Check out the gameplay trailer below to see a bit of powerful sorcery in action in Kingdoms of Amalur: Re-Reckoning:

If the three trailers teasing the main classes were enough to get you excited for this RPG, you can pre-order it now on the game’s official website.