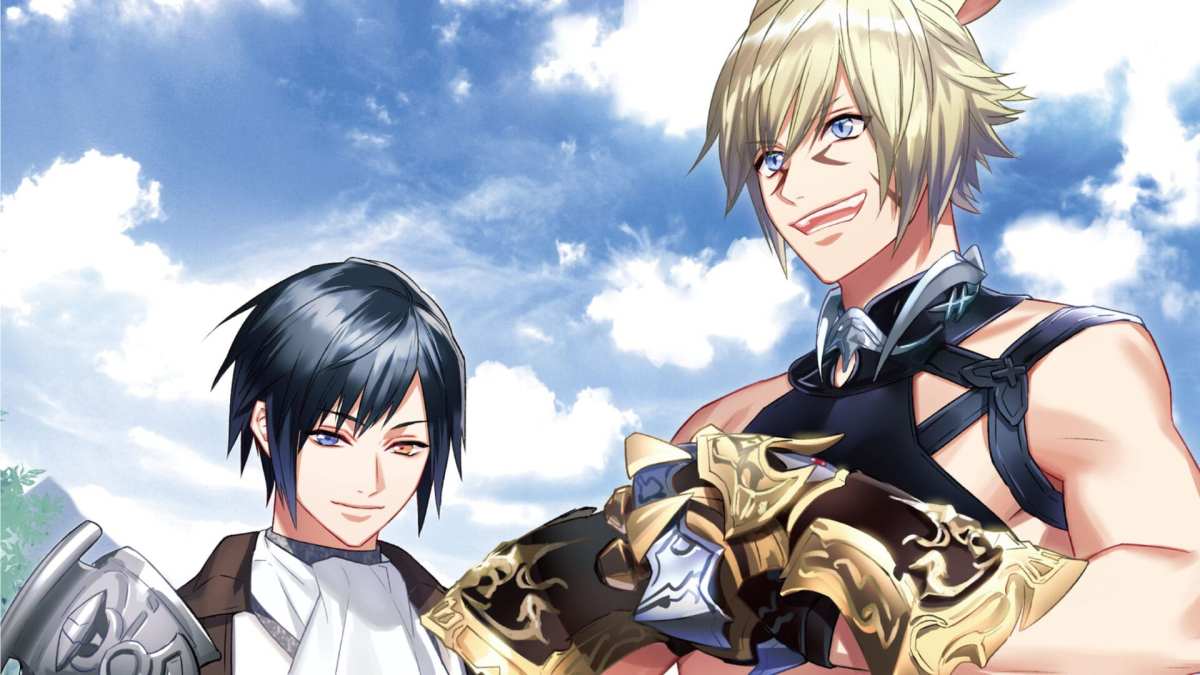 Square Enix is continuing to release gorgeous illustrations by guest artists to celebrate the recent expansion of the Final Fantasy XIV free trial.

With the latest update, the free trial of the game allows future players to enjoy playing Final Fantasy XIV up to level 60 and all the way through the Heavensward expansion.

To celebrate this change, Square Enix has been posting “freestyle” art by guests artists on the game’s official Japanese Twitter account, featuring some well-known names.

Recently, we saw the release of update 5.3 and you can check out our report of the latest Letter from the Producer Live to learn what it brought to the table. We’re currently waiting for update 5.31 on September 8.