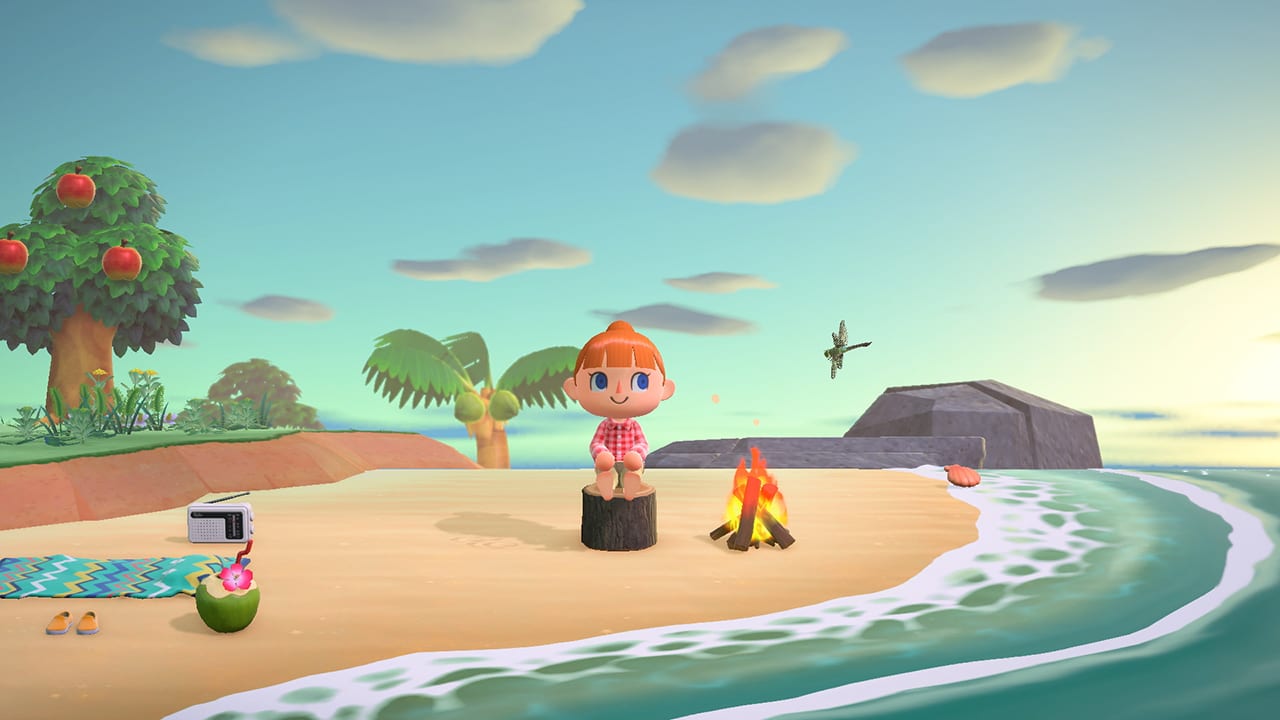 Depending on whether you’re in the northern or southern hemisphere, the Bell Cricket will show up on your island during different months of the year. We’ve listed its spawn times for both hemispheres down below:

The good news is that the Bell Cricket isn’t actually a very rare bug in Animal Crossing New Horizons, so you should come across it pretty frequently as you’re playing through the game. It will spawn on the ground, so be sure to have your net out while you’re running around your island looking for it.

As mentioned above, the Bell Cricket only spawns on the ground, so there’s no need to check tree stumps and flowers for it. You should encounter it just by running around your island, and you can increase your chances of finding it by scaring away other bugs that spawn in the vicinity.

With your net out, hold the A button and move towards it to sneak, then let go of the button once you’re close enough to catch it.

Like all other bugs in the game, the Bell Cricket can be sold at Nook’s Cranny as well. It doesn’t fetch a lot of money, and you’ll only get 430 Bells for it. If Flick happens to be visiting, you can also sell it to them for a slightly higher price.

That’s all you need to know about the Bell Cricket in Animal Crossing New Horizons. Be sure to check our guide wiki for more tips and information on the game.