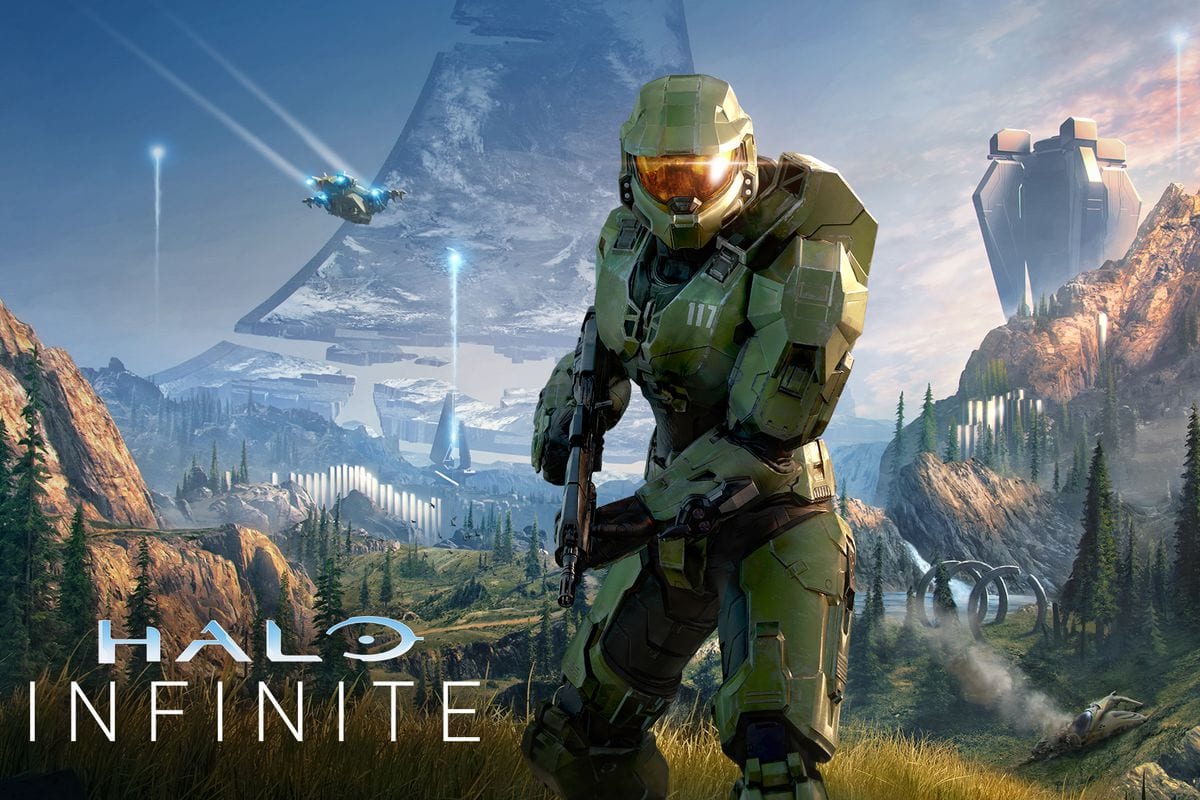 Developer Sperasoft has this week announced it’s joining forces with 343 Industries in the development of Halo Infinite. The anticipated upcoming shooter is slated to launch later this year in tandem with Microsoft’s next-generation Xbox Series X console, and the Sperasoft has been drafted in to contribute across “multiple development mandates, developing components of the game and experience.”

“It’s an honor to contribute to the most famous FPS series in the world and to support the next generation of the Halo franchise. Our development teams are thrilled with our 343 Industries collaboration on the anticipated upcoming release: Halo Infinite”.

Sperasoft is something of a co-development specialist, having also contributed to major AAA projects such as Rainbow Six Siege, Call of Duty: Black Ops 4, and currently, Assassin’s Creed: Valhalla.

During the last 16 years, Sperasoft has grown to over 600 developers, and opened 4 offices around the world.

The timing of today’s news is interesting when one considers that Halo: Infinite’s big gameplay reveal endured a torrent of backlash following Microsoft’s recent Xbox Series X presentation. It was so severe that 343 Industries felt it necessary to acknowledge it had “work to do” in order to sharpen up the appearance of Halo: Infinite.

Whether 343 Industries has brought Sperasoft on board specifically to that end or if the timing of today’s announcement is purely coincidental is unclear.