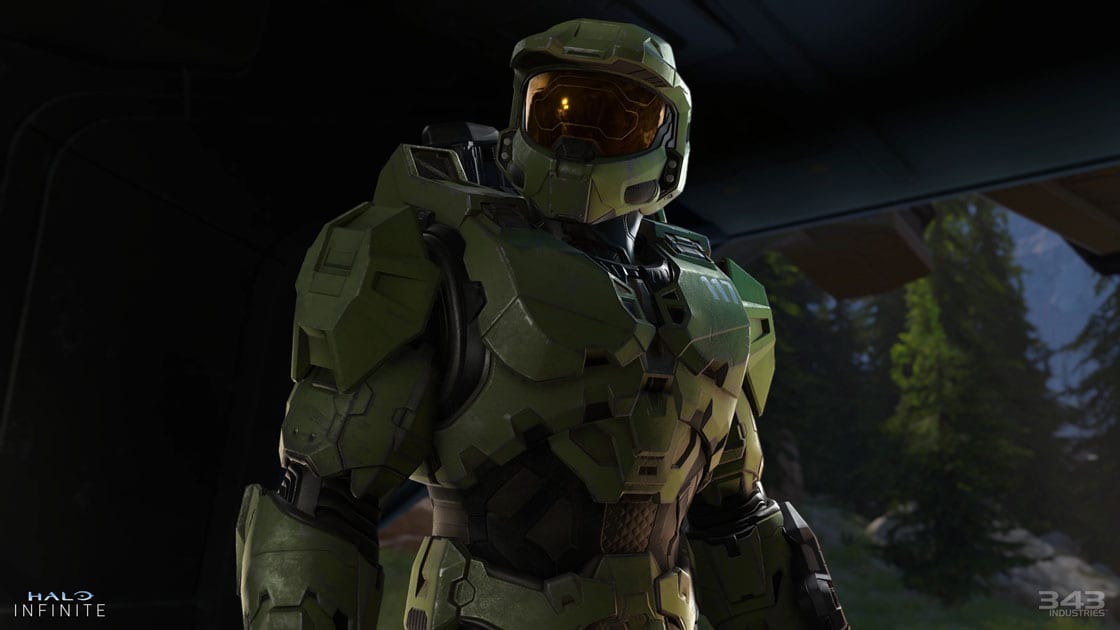 In 343 Industries’ latest Halo community update, the developer has acknowledged it has “work to do” ahead of Infinite’s launch in regards to the game’s graphical fidelity. It’s a response that follows a week of memes and backlash over what many believe to be an underwhelming aesthetic showcased during Infinite’s big gameplay reveal.

The game’s cleaner, simpler graphical style harks back to the original Halo trilogy, something that 343 Industries keenly reminded the community in today’s update. It was always the intention for the game to return to an aesthetic more in keeping with those beloved, classic games.

Even still, it also admitted to having seen fan touch-up jobs and Digital Foundry’s analysis video spotlighting flaws such as “characters and objects appearing flat, simplistic and plastic-like, lighting feeling dull and flat, and object pop-in.”

It is explained that the gameplay demo was from a work-in-progress build “several weeks old.” Encouragingly, 343 insists that community feedback from the demo has already “brought new opportunities and considerations to light that the team is taking very seriously and working to assess.”

Elsewhere in today’s update, 343 answered a ton of community questions about various aspects of Halo Infinite’s design. There’s also a recap of confirmed features headed to the game, as well new information on updates for games within the Halo: MCC PC version. Rather than paste that here, I’d encourage Halo fans to head over to the site and take everything in themselves.