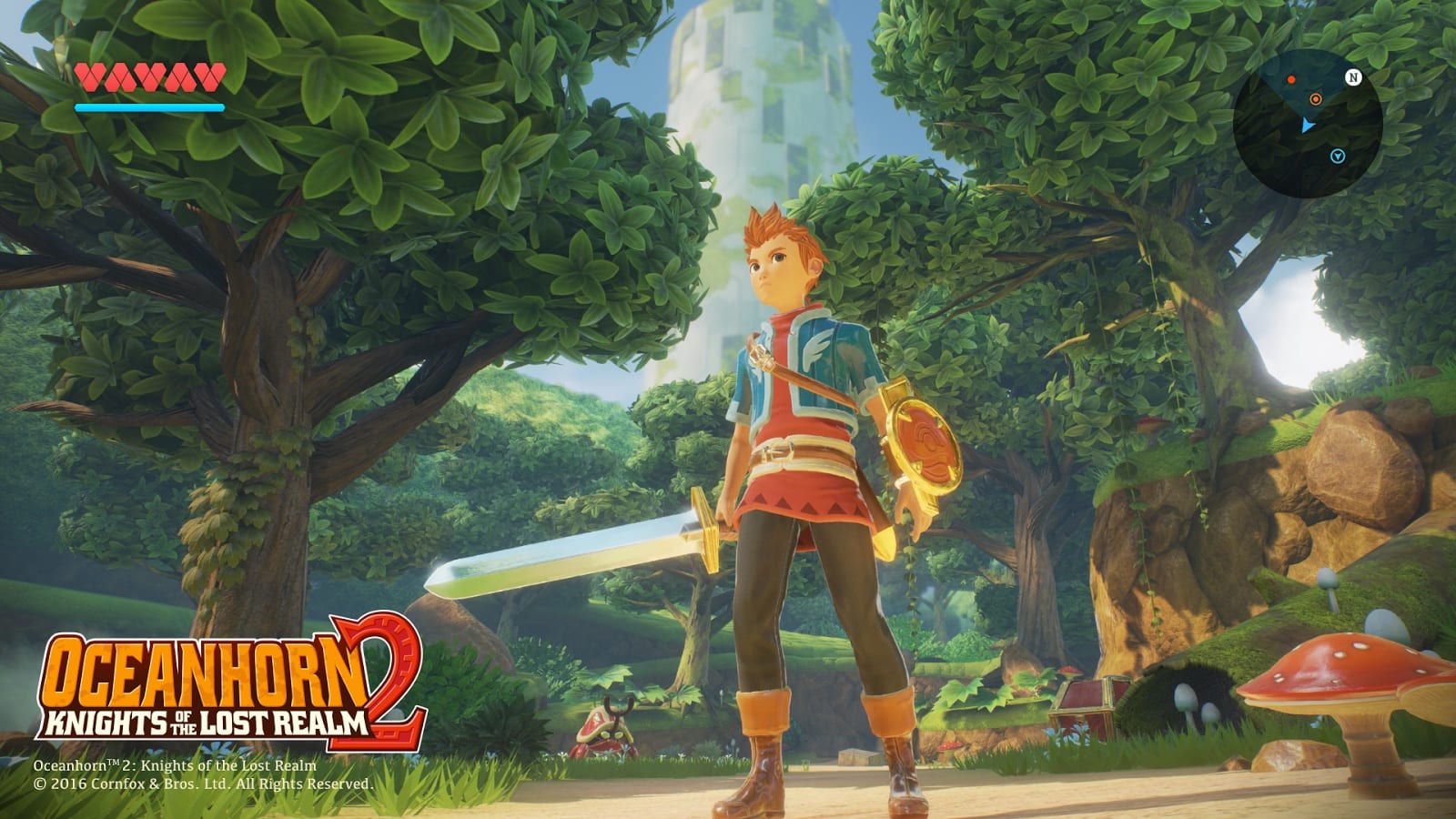 Developer Cornfox & Bros’ Oceanhorn: Monster of the Uncharted Seas is among the best Zelda clones out there, but its grander, more ambitious sequel has largely flown under the radar.

That’s because, just as was the case for the first game, it started life as an iOS exclusive. Today, console players keen to get their hands on the game have some good news as the developer announced Oceanhorn 2: Knights of the Lost Republic is coming to Nintendo Switch later this Fall.

Here’s the very first footage of the game running on the console:

While the sequel is expected to come to other platforms moving forward, it should come as no surprise that Nintendo Switch is the first port given how well its predecessor sold on the console. Back 2017, Cornfox & Bros confirmed that the Nintendo Switch version of Oceanhorn: Monster of the Uncharted Seas outsold all other versions combined.

Exact details on the port are so far light, but it’s safe to assume the Switch will be the getting the Gold version of Oceanhorn 2 that was announced earlier this summer. It features improved graphics, gameplay, and more.

Twinfinite conducted an interview with Cornfox & Bros during Oceanhorn 2’s development, which provided some fascinating insight.