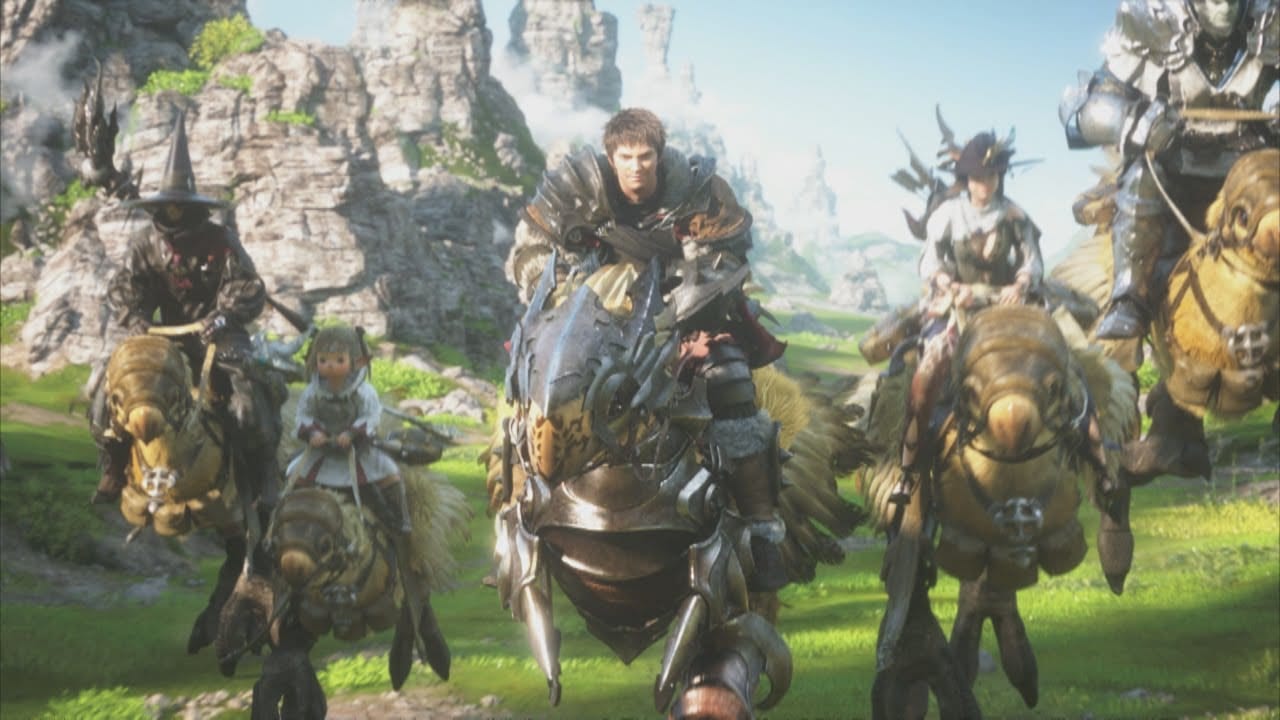 A year ago, Square Enix announced that a rework of the A Realm Reborn storyline for Final Fantasy XIV was in the works. It was easily one of the most highly anticipated changes for the game since the 2.0 launch, and for good reason too. With the release of last week’s patch 5.3, it’s finally here, and the wait has been worth it.

For the longest time, it was difficult for me to give FFXIV a wholehearted recommendation to friends. That recommendation always came with a caveat: “Look, Final Fantasy XIV has one of the greatest stories in the entire series! But uh, you just gotta power through the first 50 hours of A Realm Reborn. It’s so worth it, I promise!”

Listen, telling someone they have to suffer for about 50 hours just isn’t the greatest way to sell them a game, and A Realm Reborn always made it difficult for FFXIV fans to really convince new players to give it a go. All that has changed with patch 5.3, though, and ARR has become a lot more bearable.

For starters, the rework has shortened the ARR completion time considerably. I’ve been going through the ARR arc on an alt character over the past week, and the difference is definitely noticeable. Whereas ARR used to take up to 50 to 60 hours to complete, you can now beat it in around 40 hours or so. It’s still a considerable time investment, but a lot of the filler quests have been streamlined.

You’ll spend less time running around, looking for and delivering random items to NPCs, and more time on actually absorbing the story beats. The beginning of any MMO is always a drag, but the ARR rework definitely makes the experience more palatable.

Not only that, this patch also introduces flying in ARR regions. So once you beat the story, your mounts will be able to start flying in those zones, making travel in ARR so much quicker and more convenient as well.

After having gotten used to flying in the post-ARR zones, coming back to flight-less areas just felt primitive, and why Square Enix took so long to finally implement flight in those 2.0 areas is beyond me but it’s here now. It’s been incredibly fun just revisiting these old locales and being able to traverse them in a new way.

Most importantly, Final Fantasy XIV’s free trial has been expanded to include Heavensward content as well, so there’s really no reason for new players who have been interested in this game to finally give it a go. Final Fantasy XIV has been in a great spot since the launch of Heavensward, and with A Realm Reborn finally getting cleaned up, it’s like the last blemish on the face of this wonderful MMO has finally been taken care of.