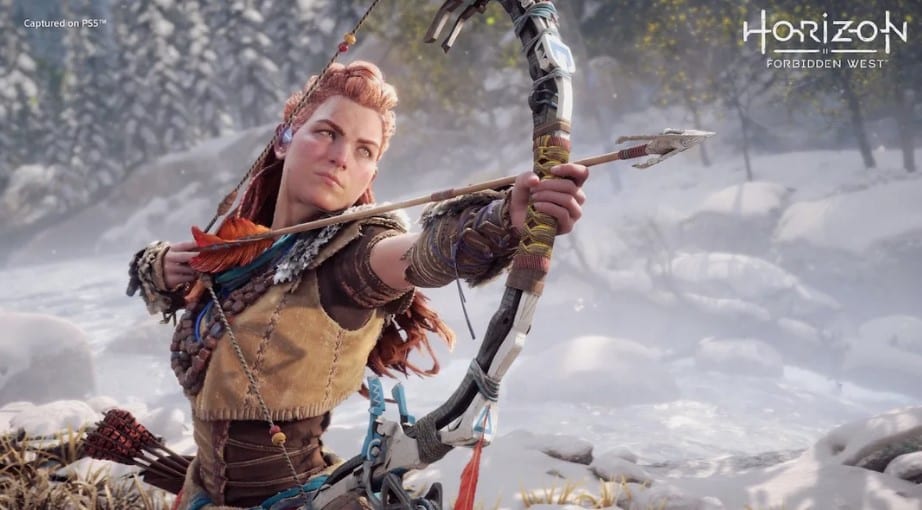 First of all, the theme song of the reveal trailer of Forbidden West has been released on various music services.

It’s titled “Promise of the West” and it’s composed by Joris de Man featuring the voice of Julie Elven.

We also get a trailer for the Horizon Zero Dawn Board Game that will be released in November 2020, with additional expansion packs shipping in July 2021.

Another video showcases the comic book series by Titan Comics. The first issue will be releasd on August 15 with  variant covers by Ann Maulina, Stanley “Artgerm” Lau, Peach Momoko, and Lois van Baarle.

Horizon Forbidden West is coming in 2021 exclusively for PS5. If you want to see more, you can enjoy take a look at the original announcement and another video.

Horizon Zero Dawn is currently available for PS4 and a PC version is coming on August 7.