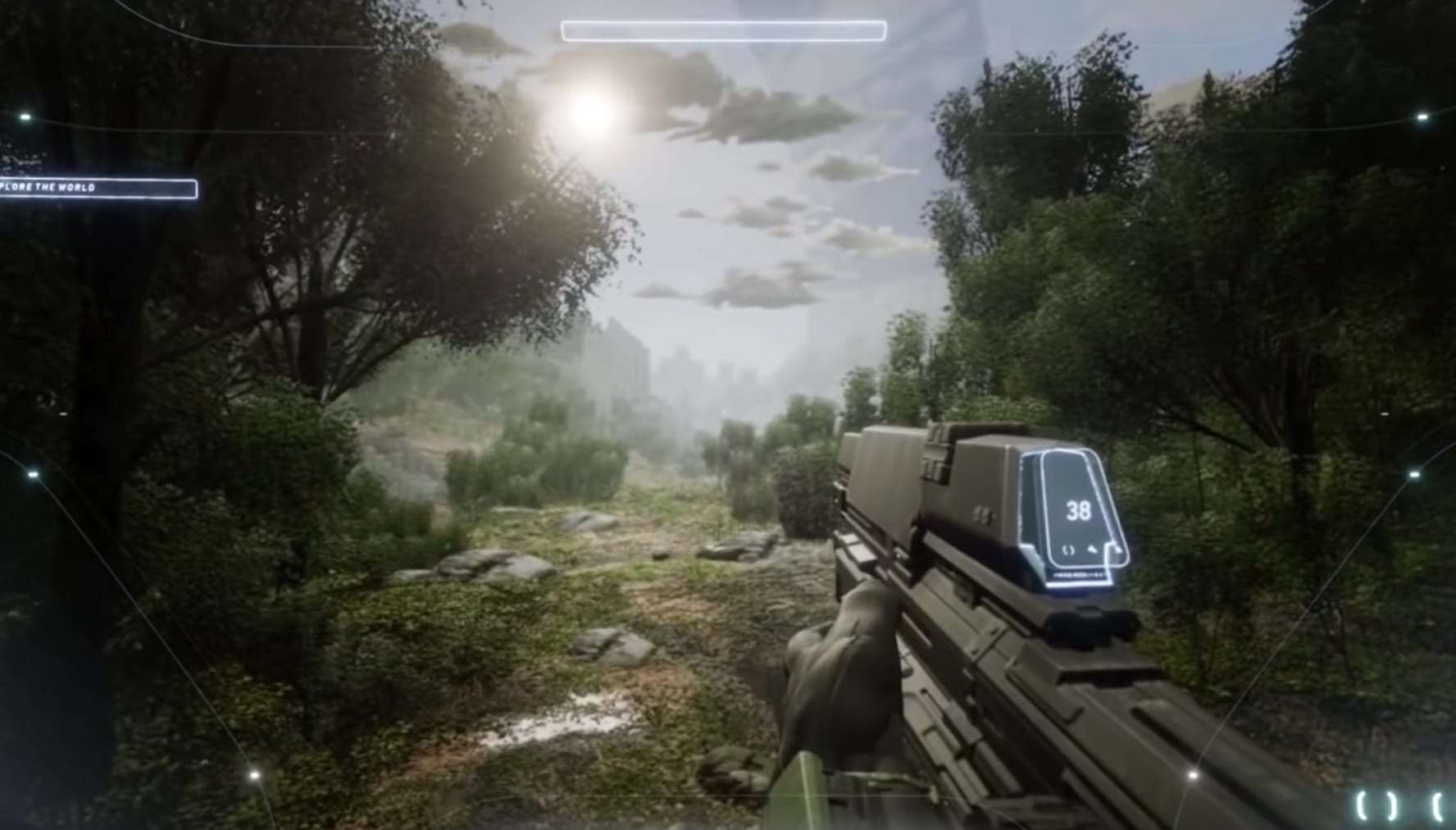 After watching the first-ever Halo Infinite gameplay during Microsoft’s Xbox Game Showcase last week, one Halo fan got excited about the idea of having a Halo game on a PlayStation console, which led them to create a short, but gorgeous Halo Infinite-inspired level in Dreams.

A user that goes by Disarmed on Twitter and YouTube uploaded this video today that shows off just a few short seconds of the gameplay.

The video starts off with the same-looking glowing ring from the beginning of the Halo Infinite gameplay demo, and then we see the player walking up to a small cliff to admire the beautiful landscape in the distance.

Disarmed also mentions that Dreams for PS4 doesn’t use outside developing software at all –this project, like other Dreams creations, are made using the in-game tools and nothing else.

Twinfinite has previously covered many incredible Dreams creations. Here’s one of an insanely realistic forest, another one that’s a demake of Cyberpunk 2077, and one that recreates South Park.

Dreams is now available exclusively for the PS4. The game received a PS VR update just today and you can read our review if you want to find out how the game fares.