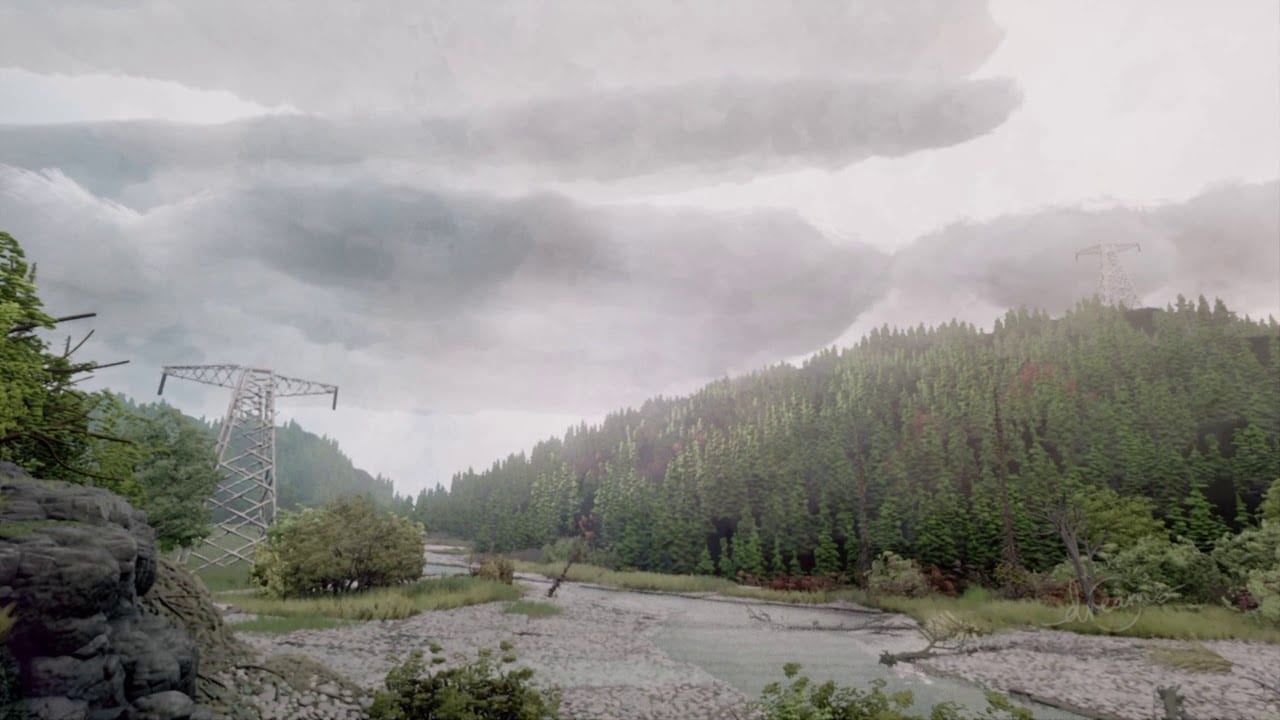 Ever since Media Molecule’s Dreams released for the PS4 in early access last year, we’ve seen some pretty incredible and imaginative creations like a demake of the upcoming Final Fantasy VII Remake, The Last of Us Part II as a PS1 game, and a bunch other levels that you just have to see for yourself.

The latest Dreams creation to get the spotlight over the last few days has been one that was made by a user that goes by Bad Robo on YouTube. They’ve basically managed to create one of the most hyper-realistic forests ever seen in the PS4 game and it’s absolutely wild to see in motion.

Bad Robo has been releasing short video snippets of the level to give viewers a taste of the entire experience and he mentions in the video comments that it’s currently not playable at the moment, but you can still see it in all of its glory down below:

Were you able to catch the environmental noises during the video too? You can hear birds chirping, the mud sloshing under the player’s feet, and the entire atmosphere of the level is something truly astounding.

Make sure to visit Bad Robo’s YouTube channel for more fantastic Dreams creations like this Motorstorm Pacific re-imagining and another inspired by Death Stranding.