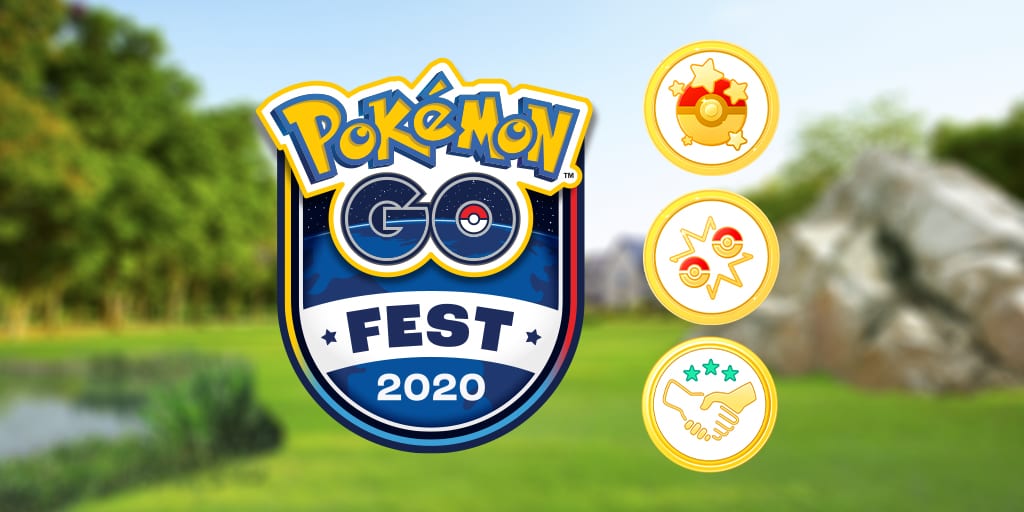 Earlier this week, The Pokemon GO Team alluded to the fact that the battle-themed GO Fest challenge may have something to do with Team GO Rocket. And today we finally got that confirmation as well as many other details about the upcoming challenges.

As was heavily implied two days ago, we now know that all the upcoming battled-themed challenges will be focused on “taking down” Team GO Rocket. Starting tomorrow (July 10) at 8 AM local time until July 15 at 10 PM local time, you’ll have the opportunity to participate in this timed research.

We don’t know what the tasks will be yet, but they will obviously have something to do with battling GO Rocket Grunts, Leaders, Giovanni, as well as Jessie and James. Also, the Shadow Legendary in Giovanni’s team will finally change. This time you’ll be able to battle and catch his Shadow Suicine.

Team GO Rocket balloons and Meowth balloons will also be more prevalent during this limited-time event. And Pokemon that Team Rocket is known for using in the mainline games (Poison- and Dark-types) will be appearing more often in the wild, Eggs, and raids.

This post also revealed a handful of new Shadow Pokemon, and mentioned that this list doesn’t even cover all of the most recent additions:

If you’re able to get out of those house, then you’ll also notice that more PokeStops than usual will be taken over by Team GO Rocket members.

Finally, on July 12 from 11 AM to 2 PM local time, there will be even more Rocket balloons, Meowth balloons, and Grunts taking over PokeStops. You’ll also be able to use Charged TMs to make all those Shadow Pokemon you catch forget the move Frustration.

It’s going to be a busy weekend for Pokemon GO trainers and Niantic suggests using the hashtag #TeamGORocket to share battling strategies. But of course, we got you covered if you have any trouble against Sierra, Arlo, Cliff, or Giovanni.

If you want to check out the official release about the GO Fest battle challenge from The Pokemon GO Team, you can find it right here.