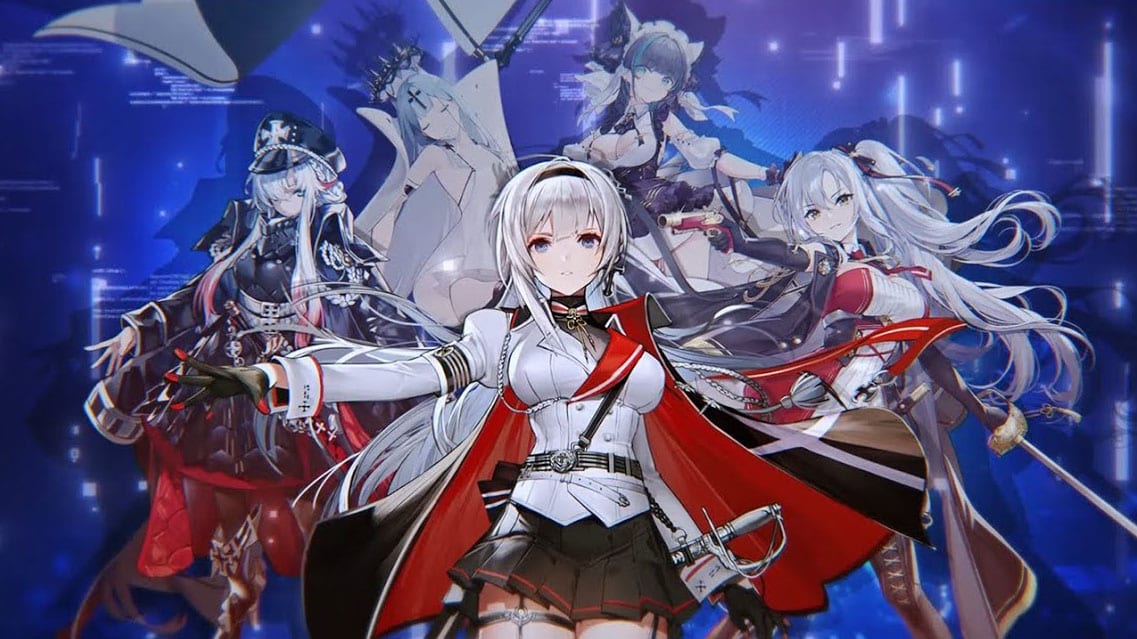 The update adds five new shipgirls that you can grind as PR3, within a collaboration with World of Warships. They were revealed last week.

If the names don’t ring a bell among history fans among you,  these are what WoWs fans not-too-fondly call “paper ships.” They’re basically warships that never actually existed. They are loosely based on plans and projects that did not see completion or even any degree of construction.

Let’s just say that they’re not universally loved even among the World of Warships fanbase. To be fair, the same can be said about shipgirls.