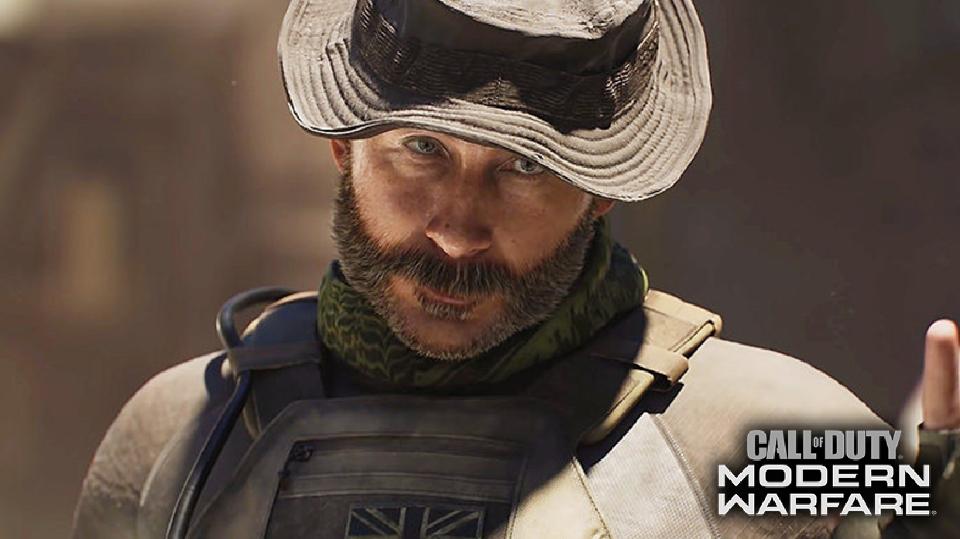 Call of Duty: Modern Warfare Season 4 begins today, and that means there’s a whole host of fresh content coming to both its standard multiplayer and battle royale mode, Warzone. In-game events are one of the big new additions to Warzone, with Jailbreak, Fire Sale, and Supply Choppers being named as the first three. In this guide, we’ll quickly run you through how each of these new in-game events works, and what you’ll get for taking part in them.

A ‘Jailbreak’ essentially sees every player who had been eliminated in the match up until that point return.

One minute before a Jailbreak takes place, a message will appear letting you know. This gives you a bit of chance to prepare for not only your returning teammates, but all the other enemy players, too.

It’s worth noting that a Jailbreak brings back all players who had been eliminated. Whether you’re currently waiting for your 1v1 in the Gulag, or lost it and are just spectating your team.

This means it’s actually worth sticking around and spectating even after you’ve been eliminated in a game of Warzone, as you may get a second chance at any moment.

A Jailbreak can happen at any point during a game of Warzone, so make sure you’re always ready to rejoin the action.

The Fire Sale in-game event in Warzone sees Buy Stations reducing item prices by up to 80% or making them completely free.

A Fire Sale can once again happen at any time during a match of Warzone, but will only last for 60 seconds. During this time, buying back an eliminated teammate is completely free and will always be free.

A Fire Sale, however, will not reduce the price of Loadout Drops, so if you want one of these you’ll need to have the cash at the ready.

A Supply Chopper in-game event can also occur randomly throughout a match. This event sees a non-lethal, heavily armored helicopter flying around above the map.

The helicopter has a ton of health and will require a couple of rockets and a fair amount of bullets to drop. Other teams can shoot and destroy the Supply Chopper, but the chopper will never shoot at players.

Once the Supply Chopper has been destroyed, it’ll drop high-quality loot onto the map for players to pick up.

Other players can grab the loot dropped from a Supply Chopper whether they helped to destroy it or not. Make sure you’re always at the ready for a potential ambush when collecting the loot.

Now you’re all clued up on the Jail Break, Fire Sale, and Supply Choppers Warzone in-game events. For more tips, tricks, and guides, have a click through the guides below, or search for Twinfinite for all your other video game guide needs.