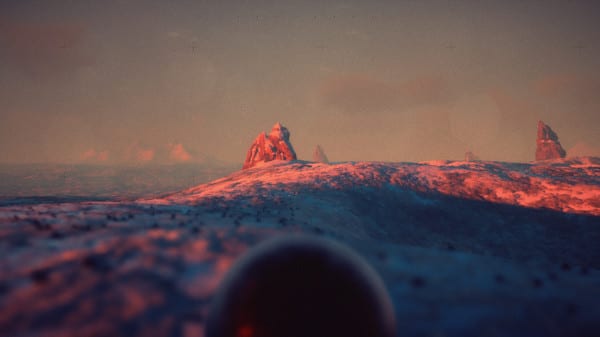 During the Guerilla Collective showcase that was livestreamed today, developer Exbleative announced that its exploration-focused, sci-fi title, Exo One, will be coming to Steam this year.

You can read a description of the game from the official site:

EXO ONE is a surreal, exoplanetary exploration game. Drift and flow across enigmatic alien landscapes using a gravity based movement system. Atmospheric, diffused visuals are merged with otherworldly sound effects and a hypnotic electric guitar soundtrack.

Enter the surreal and alien worlds of EXO ONE and be part of the mysterious narrative that unfolds around you.

You can watch the trailer from the Guerilla Collective showcase down below and there are also some screenshots from the Steam page that show off the game’s incredible visuals:

For even more games that were announced today during the Guerilla Collective showcase, check out this trailer for Just Die Already, one for Dwarf Fortress, and another about the System Shock remake.