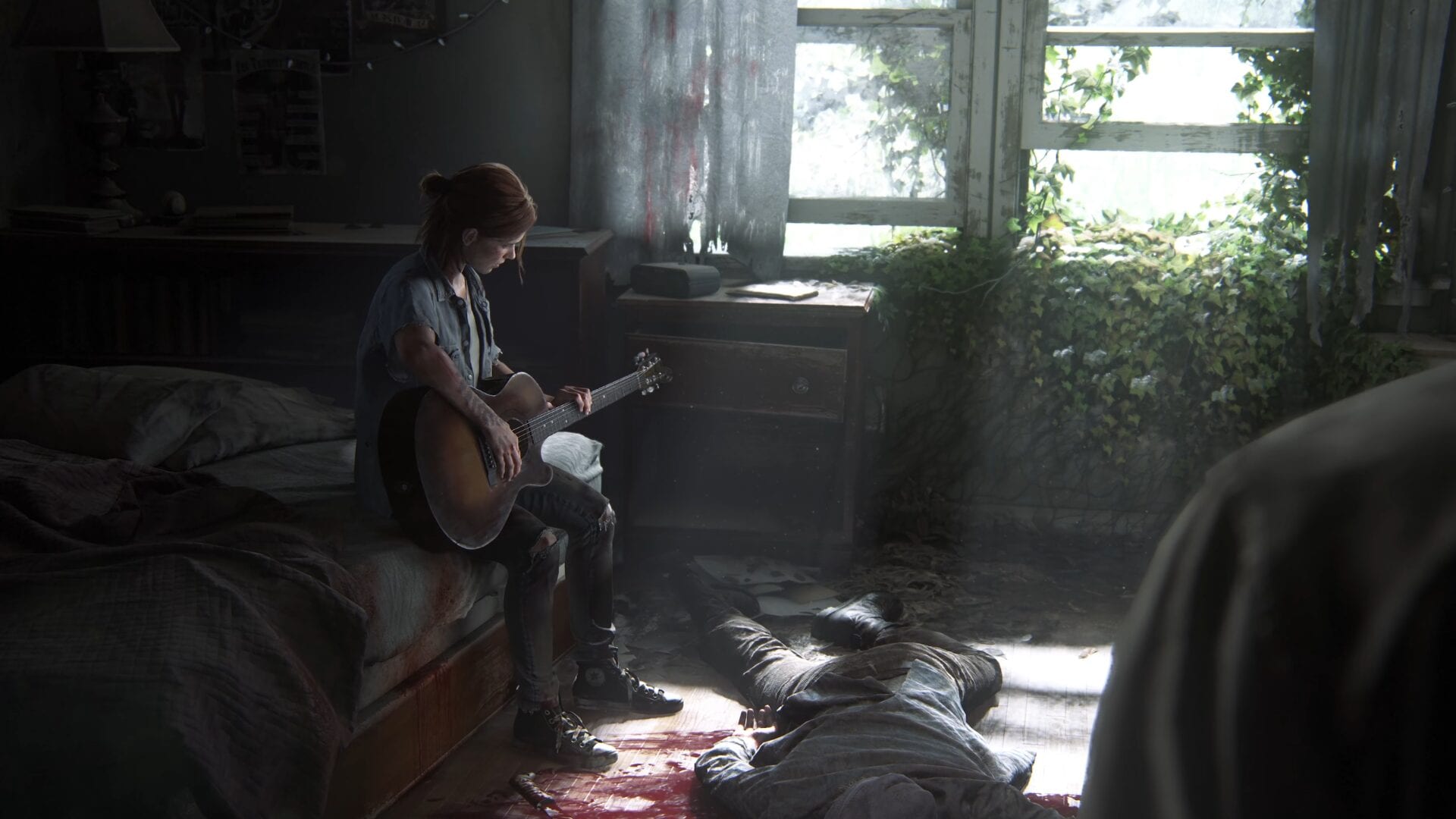 The original release of The Last of Us is one of the most influential games of the modern era, and its intensity, quality, and narrative resonance can be favorably compared to virtually any game released, before or since.

With the release The Last of Us Part II, Naughty Dog has shown that the grim, post-apocalyptic setting they have conjured still has plenty of mileage in it and that there are new and compelling stories to be told therein.

The sales figures for the game alone show that this world and these games have a massive fanbase willing to go along for the ride, even in spite of the unfortunate leaks that marred the Part II pre-release.

Already, message boards and forums are ablaze with fans speculating about what a potential Last of Us Part III might look like. The ambiguous nature of the games ending, and the lingering plot threads and questions we as the audience still have upon reaching it, suggest that there are a lot of directions Naughty Dog could go.

Neil Druckman, Creative Director for both The Last of Us Part I & II, has said that if there was to be a Part III, it would focus on existing characters. This narrows the field quite a bit, as there aren’t a lot of characters left that could fit the bill as the credits roll on Part II.

But who? The obvious answer is Ellie, her face is on the box and both games really revolve around her, even if Part I is played from the point of Joel.

At the end of Part II, having thrown away her idyllic home life with Dina and baby JJ, Ellie sets down the guitar Joel gave to her and sets out, with her destination being left up to the players imagination.

I would hope she was heading towards Jackson, to throw herself at Dina’s feet and beg her forgiveness, but whether that would be forthcoming is another matter entirely.

Dina had left Ellie’s belongings packed neatly in her art studio, with the door closed and without so much as a note, and the symbolism there is hard to miss.

It’s hard to imagine Ellie living in Jackson at this point, anyway. While she seems to have given up her self-destructive vendetta against Abby, Ellie is a deeply traumatized young woman, having seen enough violence and chaos for a thousand lifetimes. She bears numerous scars and has even lost a couple of fingers, and the psychological wounds go far deeper.

She could wander, perhaps looks for the Fireflies even, offer her life in exchange for the chance to find a cure.

Joel made the decisions that he did in Part I, and in doing so, denied Ellie the option of making that noble sacrifice, of trading her life for a better world. In her current state of mind, it might be a way for her to atone for all the darkness and misery she has suffered, and caused.

And then there is Tommy, who is a broken man and who, like Ellie, lost everything in his pursuit of vengeance. Separated from Maria, and bearing his own share of physical and mental scars, there is perhaps no one else in the world Ellie could relate to more. I’d love to see those characters together again, as they could perhaps –with each other– form at least some semblance of a family.

Over the course of The Last of Us Part II, Naughty Dog achieved something I wasn’t sure was possible: they made me empathize with Joel’s killer.

I wasn’t sure what to expect once I realized that Abby was as much the protagonist of the story as Ellie was, and I certainly didn’t think I would come to care for her as much, and perhaps even more.

If there is to be a Part III, then I think I would like for it to follow Abby. We have to assume, given the more optimistic title screen that replaces the more somber original upon completion, that Abby and Lev have gotten safely away.

Once recovered from the hideous wounds received in that final confrontation with Ellie, and given what we know of her determination, I would also assume she is more eager than ever to find the surviving Fireflies on Catalina Island.

With Lev by her side, the stage is set for another journey, although what awaits them is anyone’s guess. You would imagine that the Fireflies themselves would be eager for news of Ellie, and the potential for a cure that her immunity to the Cordyceps virus offers.

While that might mean treading well-worn ground, if there is one thing I have learned from playing both The Last of Us Part I & II, it’s that Naughty Dog deserves the benefit of the doubt.

That angle would at least be more nuanced than Ellie and Tommy simply going after Abby in the name of vengeance, as Ellie, at this point, should know better.

Naughty Dog has, for years now, been able to consistently surprise us with the bold narratives risks they are willing to take. They have created some of the most dynamic characters in the medium, and some of its most memorable moments.

Wherever they go next, whether it be a Part III or something else entirely, we will just have to wait and see. The wait might be a long one, but I really do hope we see a return to the world of The Last of Us.

Despite how uncomfortable it can make you feel at times, it makes its scant moments of beauty all the sweeter.