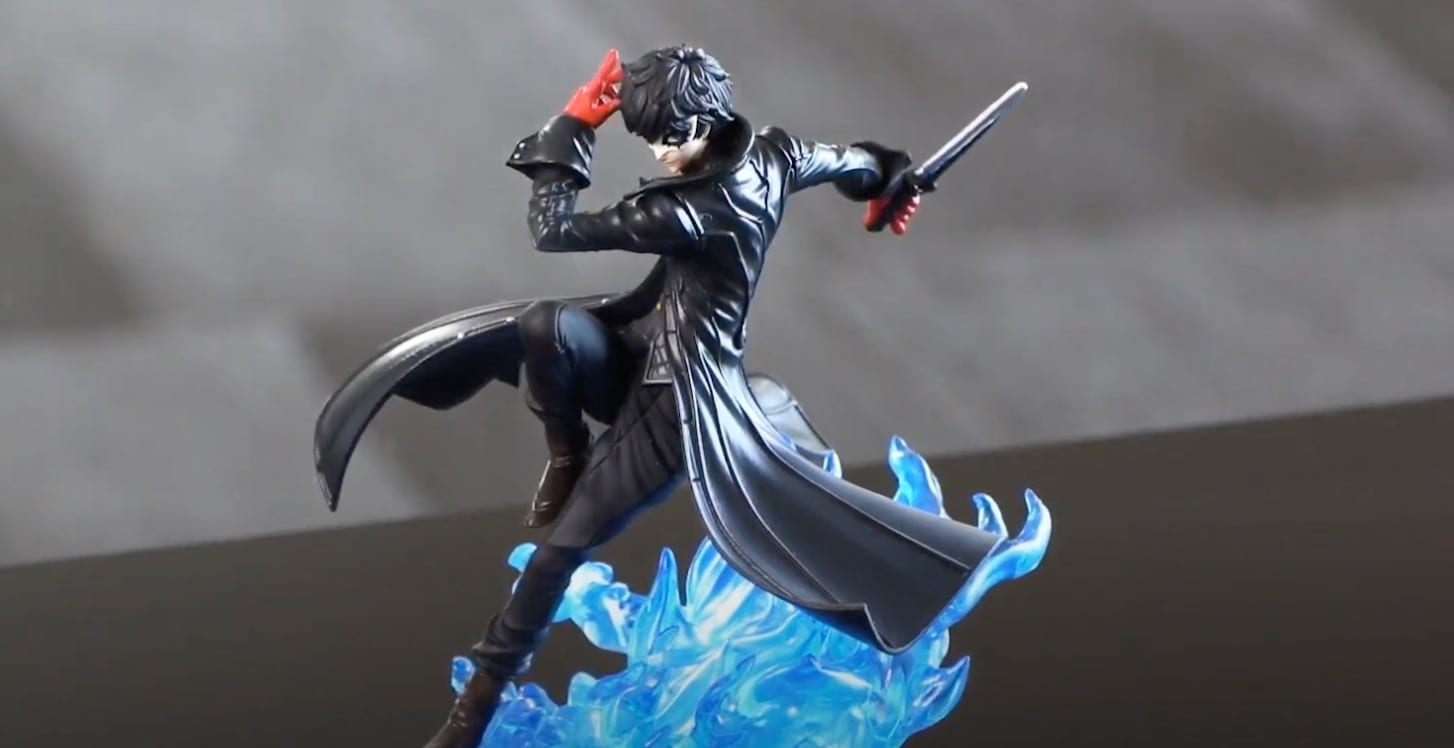 Earlier this morning, Masahiro Sakurai hosted a 35-minute livestream for Super Smash Bros. Ultimate to reveal a new fighter. It was announced that Min Min from ARMS would be coming on June 29 as a downloadable character, alongside a new stage, new music, and a bunch of Mii Fighter Costumes.

Towards the end of the livestream, Sakurai also announced that a new amiibo for Persona 5’s Joker and Dragon Quest’s Hero will be coming sometime in the fall of 2020.

Sakurai also mentioned that Nintendo still plans to produce new amiibo figures for future DLC fighters however the company doesn’t know how many of them will be produced, which might lead to shortages upon release.

You can check out some images of the Joker and Hero amiibo down below. As we previously mentioned, these currently do not have a set release date but you can expect for them to cost about $15 USD:

You can watch the entire livestreamed presentation down below. Just head to the 31:12 mark for the amiibo talk: