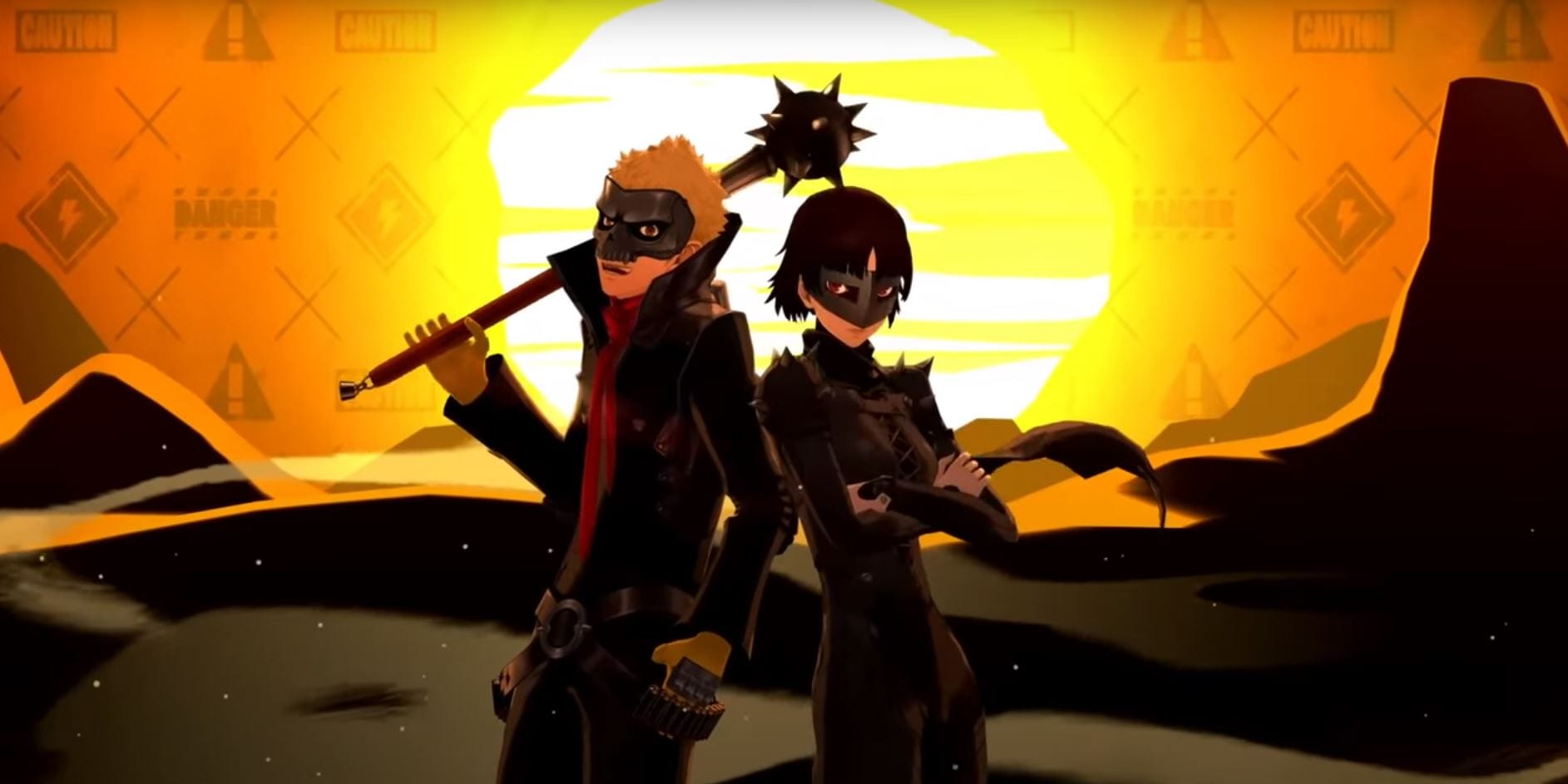 Persona 5 had a lot going for it. Great characters, incredible music, fun gameplay, solid dungeons, it had it all. So what could Persona 5 Royal possible add to all of that? Well, in a word, more.

The recent drop of the massive Persona 5 Royal had everything that Persona 5 had, and even more. Some of these new additions were very welcome and a lot of fun, and some additions were a surprise, but cool nonetheless.

Of all of the new elements Persona 5 Royal introduced, here are the top 5 we hope the Persona franchise continues to use.

Full disclosure, showtime attacks aren’t necessarily new; Persona 4 Golden featured tag team attacks, in which two characters would team up to take out an enemy that survived an All-Out Attack. However, Golden only had three of these attacks, and they are implemented very, very differently from P5R’s Showtime attacks.

Showtime attacks don’t get enough credit for being as helpful as they are. Showtime attacks only trigger when needed, like when a team member loses a lot of health, or after a baton pass. They are wonderfully animated, there is a surprising amount of variety between them, and above all, they serve as really cool character moments.

Seeing Makoto and Ryuji absolutely destroy a shadow together is awesome, but it is mostly fun because you get to see the two characters interact on their own, which is unfortunately rare. Seeing Ryuji joking around and swinging his weapon wildly contrasts with Makoto’s seriousness and poise, and you get a simple and fun understanding of their dynamic.

They are hilarious, and I like to see the characters interacting with each other in interesting ways. Your party members are so good, it’s worth it to see them having fun together. I hope this trend, however small, of your friends being friends with each other continues into the next Persona games.

Persona 5 Royal added a new mysterious character, Jose, as the intrepid explorer of Mementos. Though his motives may be unknown (and may even be a tease for Persona stories moving forward), one aspect of his character is very clear: he wants to sell you stuff.

Throughout Mementos, Jose can be found in his little car, waiting for you to trade the new collectible flowers for some pretty high class items. How helpful this is cannot be understated; Jose is one of the most reliable ways to collect SP raising items like somas without spending any of your hard earned cash or wasting your time.

This is great for two reasons. The first is that the new collectible makes Mementos more fun to explore, which is helpful in such a massive, grind-filled dungeon. The pacing of the merchant and the collectibles makes Mementos more palatable, and the ability to buy items in the middle of dungeon exploration is super helpful.

The second is that Jose’s items are incredibly useful, and you can re-purchase anything that is sold out the next time you stop by. Recovering SP is important if you want to save time while exploring, so Jose really pulls his weight as a new merchant. W

ith this added help to both pacing and combat, a dungeon merchant should be an inclusion in all grindy dungeons in Persona from here on out.

Speaking of helping Persona 5 Royal’s pacing, Will Seeds make exploring the actual palaces a lot more exciting as well. With these new hidden collectibles scattered throughout each palace, you have even more incentive to explore every nook and cranny, and it helps increase the replay value if you’ve only played Persona 5.

The Will Seeds and the stamps in Mementos are fun ways to trick you into grinding and exploring, but also pay off with massive rewards like great items or experience boosts.

Treasure chests can get old after you’ve collected 40 of the same item, so adding a new collectible refreshed the whole experience. Hopefully the Persona games will add this kind of fun exploration incentive into all dungeons moving forward.

The Thieves’ Den is just a lot of fun. It has a little something for everyone; it has more customization to satisfy those who wished to do more than add items to their shelves, it fills walls with pictures and awards for the completionist, and you can listen to all of the music, which is an obvious plus.

Throw in a card game that’s a little addicting and some new fun dialogue from all of your party members, and you have a little palace all of your own.

It’s a good time-killer, and it feels good to fill your walls and floors with collectibles. I love the relaxing, customizable palace free of time loss, and it’s just good clean fun. I hope to see something like this built on in future Persona games.

Activities that improve your combat abilities aren’t new to the Persona games necessarily, but here’s the kicker; in Persona 5 Royal, darts is actually a fun mini-game. The darts mini-game increases your damage and recovery in a baton pass, and increases your bond with the party members you play with, which is way more useful than the batting cages or fishing.

The other playable mini-games are pretty boring in comparison, and most other activities you hardly get to participate in as the player at all.

What makes darts the best mini-game is that you don’t ever worry about wasted time; it’s fun, and there’s a huge gameplay benefit. This balance is one that more Persona games should utilize moving forward.