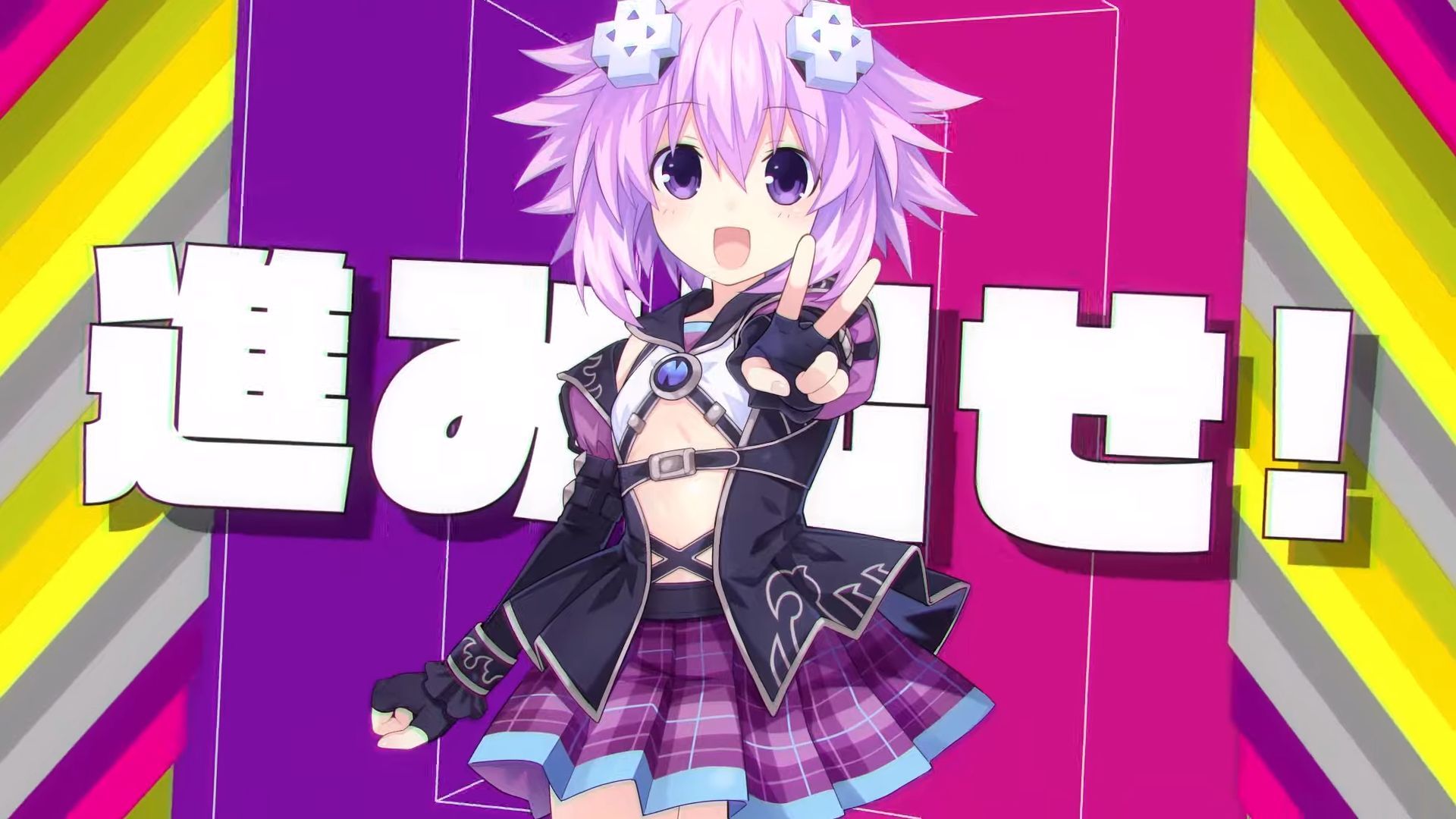 The trailer features the opening cutscene of the game, providing a good look at the cast of well-known and brand new waifus that will be included in the game.

Considering the idol theme of the game, we also get the inevitable upbeat theme song.

If you’re unfamiliar with VVVTune, it was revealed back in November, and you can also check out its first trailer and a batch of screenshots and artwork.

At the moment, Idea Factory International (which normally publishes nearly all games by Compile Heart) has not announced a western release for VVTune.

That being said, since they bring west basically everything related to Hyperdimension Neptunia, I would be surprised if this one didn’t come as well. We’ll also have to see if the possible western release will add more platforms to the original launch on PS4.