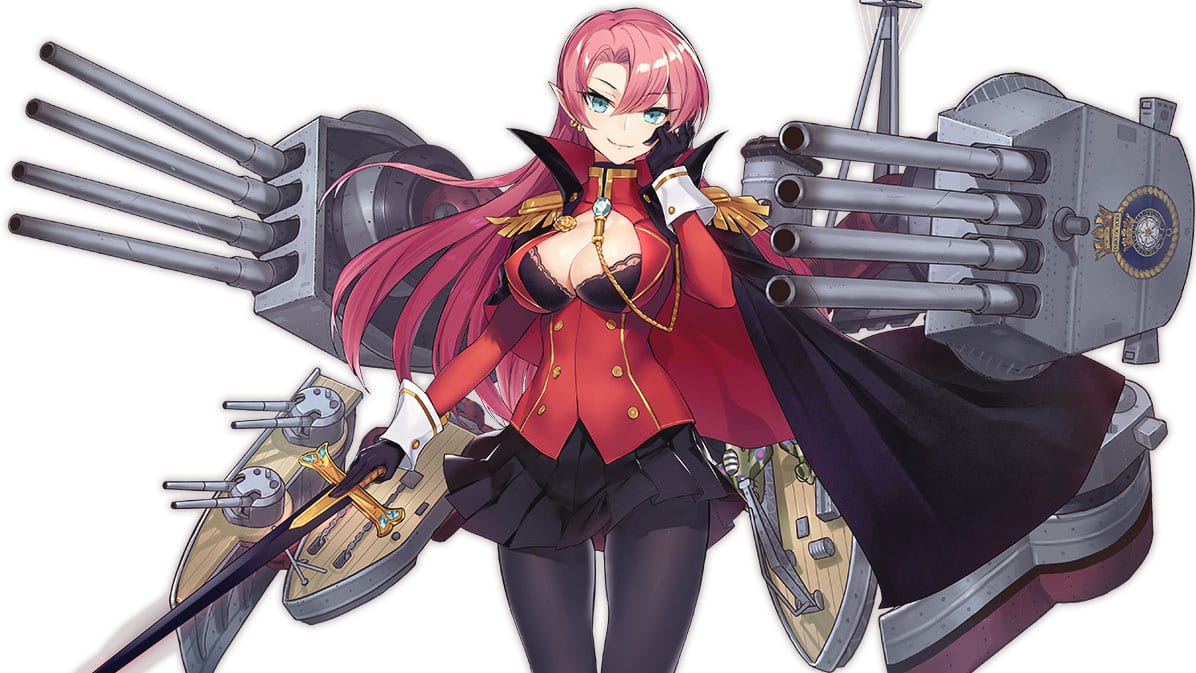 Yostar shared more information on what you can expect from next week’s update to the popular shipgirl-focused mobile game Azur Lane.

The western servers will get the popular event Winter’s Crown added to the War Archives features, meaning that the story will be playable permanently.

This also means that its shipgirls will be added to the normal construction pools, granting players who missed the event a new chance to unlock them.

Those are Victorious, Sheffield, Matchless, Jamaica, and Duke of York. We’re likely also getting Sirius, Grenville, Musketeer, and Fiji, who came with the rerun, even if we’ll have to wait for confirmation for this.

Sirus’ skin “Scorching-Hot Seirios” will also be made available.

[Thanks for the tip: Kuro]

If you’re among those playing on the Japanese servers, you’re also getting an addition to the War Archives, but a different one (since Winter’s Crown is already available), Iris of Light and Dark, which also marks the return of many French shipgirls. Unfortunately, this is unlikely to come to the English servers for now.