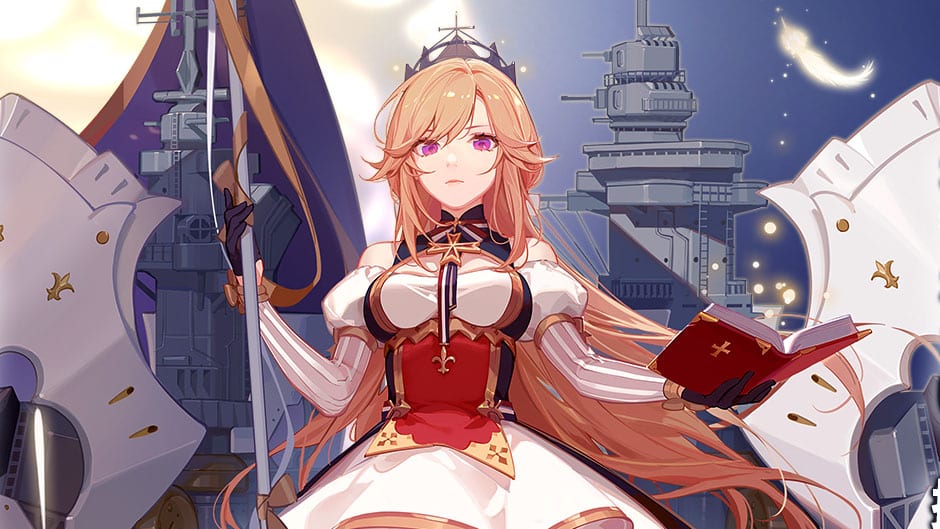 We get more details on what is coming with the next major event on the Japanese and Chinese servers, starying with the SSR battleship Richelieu, leader of the Iris Libre faction.

On top of that, a new and summery skin for the submarine Surcouf is coming as well.

Unfortunately, the possibility that this event won’t be available immediately on the English servers is very real according to a recent announcement.

There is still something for those playing on the English servers, in the form of a “lazy” skin for Le Malin.