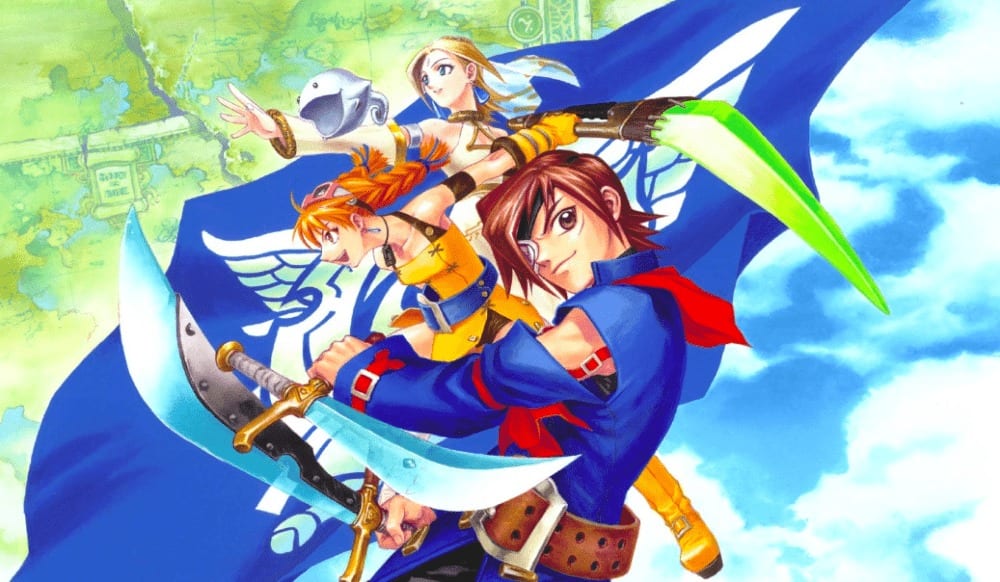 We might be fortunate enough to be witnessing a growing trust from Sega to allow out-of-house developers to create new games for their classic IP. For those of you born after the year 2000, Sega is sitting on a treasure trove of beloved characters and IPs that is rivaled only by Nintendo.

For years, though, Sega refused to leverage many of these IPs. The tide appears to be turning though with 2D Sonic, Shenmue, and Streets of Rage being handed over to folks outside of the Sega network. Rather than sit on their hands because they don’t have the right team, they are letting capable developers work their magic.

Sega is receiving tons of positive reinforcement through the warm reception of their recently published hits, and now fantasies that were unrealistic could become reality.

Let’s dream a little and think up five forgotten Sega IPs that could thrive once again if given to a third-party developer either fully, or as a collaborative effort with their internal teams.

This one’s easy right? DotEmu just knocked it out of the part with Streets of Rage 4, so why not keep this positive momentum going and have them reimagine a similar classic beat-em-up with Golden Axe.

While the core beat-em-up gameplay is similar to Streets of Rage on the surface, Golden Axe has its own quirks that help it stand apart in a lot of different ways.

Golden Axe features weapons which can be leant in a new game to open up gameplay variation. There are also magical spells which can either be used right away or built up for massive attacks. That dragon spell from Tyris Flare on the Genesis from Golden Axe 2 blew my mind. And finally, of course, are the beasts you can ride to mow down groups of enemies.

DotEmu has proven capable of refining classic gameplay while adding their own flair, and I’d love to see what they could do with Golden Axe if they were up for it.

Sega is sitting on one of the most well-received RPGs of all-time and has refused to do anything with it since the port of the lone game in the series to the GameCube.

There are so many talented RPG developers both within and outside of Sega, but in this case, Sega happens to have everything they need right in their sphere of influence; and that makes Skies of Arcadia’s neglect very perplexing.

Members of the Skies of Arcadia team are still scattered about Sega, including the legendary Rieko Kodama, and others like Kenji Hiruta have expressed interest in returning to work on Skies of Arcadia.

The teams behind Sakura Wars and Valkyria Chronicles could work together to work on a potential new game under the guidance Kodama and other former developers, and lets not forget that Atlus is part of the Sega family now and could potentially be tapped in to assist as well.

And finally, if Sega put out feelers to external development teams and let people know that they were interested in doing a new Skies of Arcadia game, I would bet they would find plenty of interested parties willing to help.

There are few games from the Dreamcast-era that are as beloved as Jet Set Radio. Like so many great Sega games, it is a combination the game’s unique art style, soundtrack and gameplay that has helped it feel like no other game that has come out before it.

And that’s really the beauty of so many classic Sega games, especially from the Dreamcast era. Even if it’s not a perfect game (Jet Set Radio’s gameplay would probably need some touching up for 2020+ follow up), it stands out, and even if it’s not for everyone, it does have big appeal.

Something that stays true to the original is probably the best course of action here. Add a bit more content to give it a bit of replayablity, tighten up the controls, and price it according to the amount of hours it’s expected to provide and it would likely make fans of the series very happy.

Altered Beast occupies a somewhat similar space to Streets of Rage and Golden Axe as they all loosely fall under the beat-em-up genre. But like those two other games, Altered Beast has its own style.

What Altered Beast should lean into is its monster transformation and its dark storyline. An arcade style guide similar to Streets of Rage 4, one that features varied gameplay that shifts from stage to stage based on whatever transformation is available, would be a very neat way to revive this well-known franchise.

Strategy-RPGS have been seeing a bit of a renaissance in recent years. Valkyria Chronicles 4, Wargroove, Into the Breach, Fell Seal: Arbiter’s Mark and Fire Emblem: Three Houses are just a small handful of examples of excellent SRPGs that have released over the last couple of years.

Before Final Fantasy Tactics and Tactics Orge sent the genre into the mainstream, Shining Force (along with Fire Emblem) was laying down the foundation for future games to emulate.

However, Fire Emblem has continued to be nurtured by Nintendo over the years and they are now reaping what they sow. Fire Emblem has grown from a niche IP in Nintendo’s tool belt to arguably one of their most popular, not just in Japan, but worldwide.

Sega, with some effort, could do the same, but it starts with getting back to their roots and putting out a fabulous strategic, turn-based tactical RPG and we’d love to see it happen.

For some reason, Sega seems to underestimate the popularity of their IP, especially in the U.S. There’s a built-in base, and with the right development team on it, like we’ve seen with Sonic Mania and Streets of Rage 4, a lot of these older IPs can be quite successful both critically and commercially.