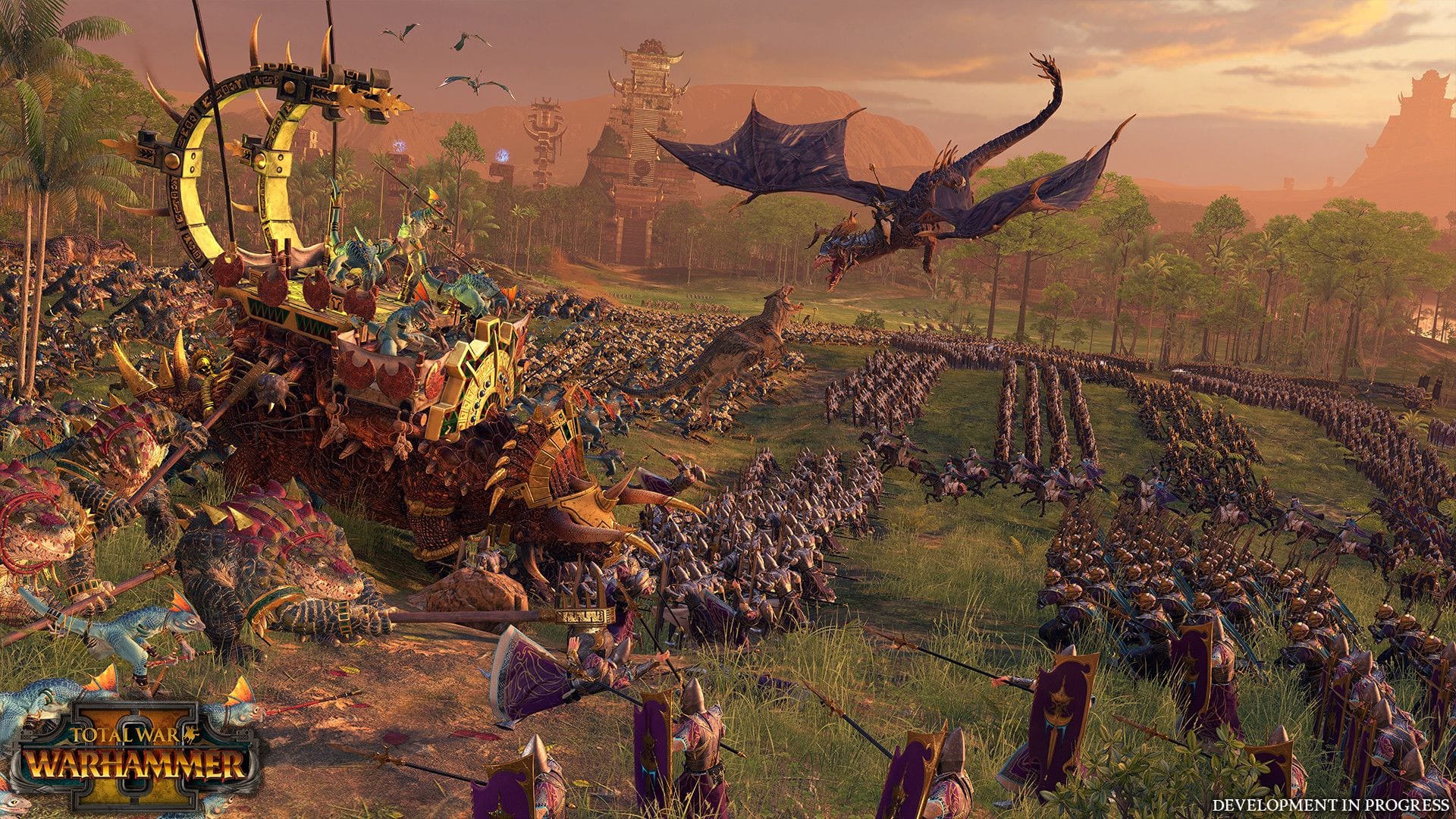 If you’ve ever wanted to try Creative Assembly’s acclaimed Total War strategy games, this weekend is a golden opportunity. Total War: Warhammer 2 is one the series’ best, and it’s completely free to try from April 19, while the entire collection of Total War has discounts of 75% over on Steam, too.

Today’s news comes by way of a FAQ post by Creative Assembly’s Ella McConnell, which both highlights the promotion and a new teaser clip reminding players of the game’s frequent updates — the latest of which is set to feature Legendary Lord. You can check it out below.

The most recent game in the Total War series is Three Kingdoms, which Twinfinite reviewed last year and had only good things to say. Its accomplishments prompted us to interview Creative Assembly to find out more about the processes behind the development of such a superb strategy game.

Twinfinite has also reviewed the game’s subsequent DLCs, Mandate of Heaven, and A World Betrayed.

In other related news, Creative Assembly announced Troy toward the end of last year, the next game in the Total War series, which, as the name would suggest, is set during the Trojan War.