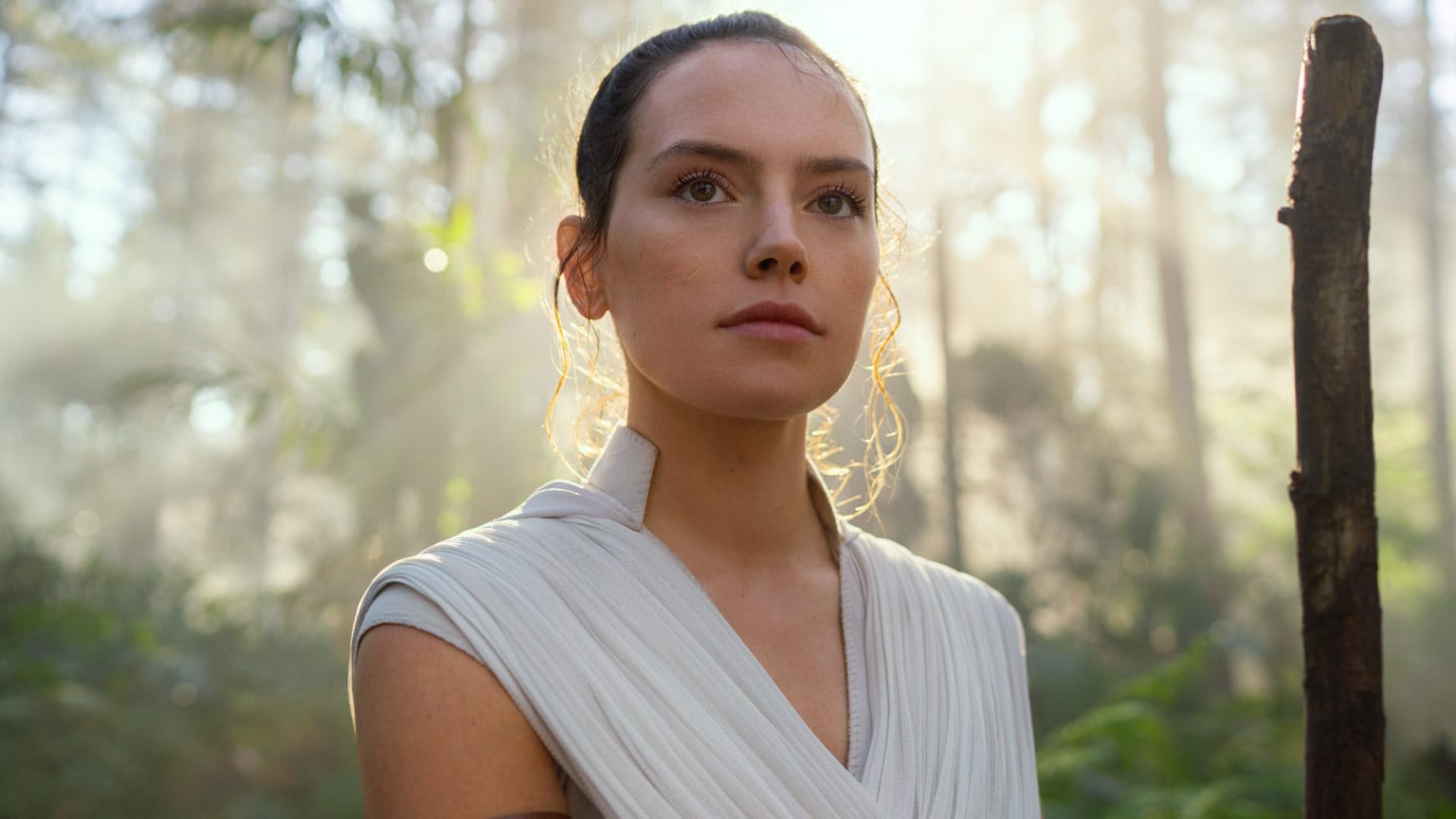 Disney has announced that the ninth and final episode of the Skywalker Saga, Star Wars: The Rise of Skywalker, will be available for streaming on May 4 (Star Wars Day) on Disney+.

The Rise of Skywalker was originally supposed to start streaming sometime in July of 2020, but to honor May the 4th and everything Star Wars, the film will be available for subscribers two months early.

It’s also worth noting that this is the first time ever that people can stream the complete Skywalker Saga in one place.

You can watch a very nostalgic trailer down below that showcases every mainline Star Wars film to promote Rise of Skywalker heading to Disney+.

For more on Star Wars, you can take this trivia quiz to see if you’re a true Star Wars fan, read up on The Mandalorian season 3, and watch this hilarious mash-up of Animal Crossing and Star Wars.