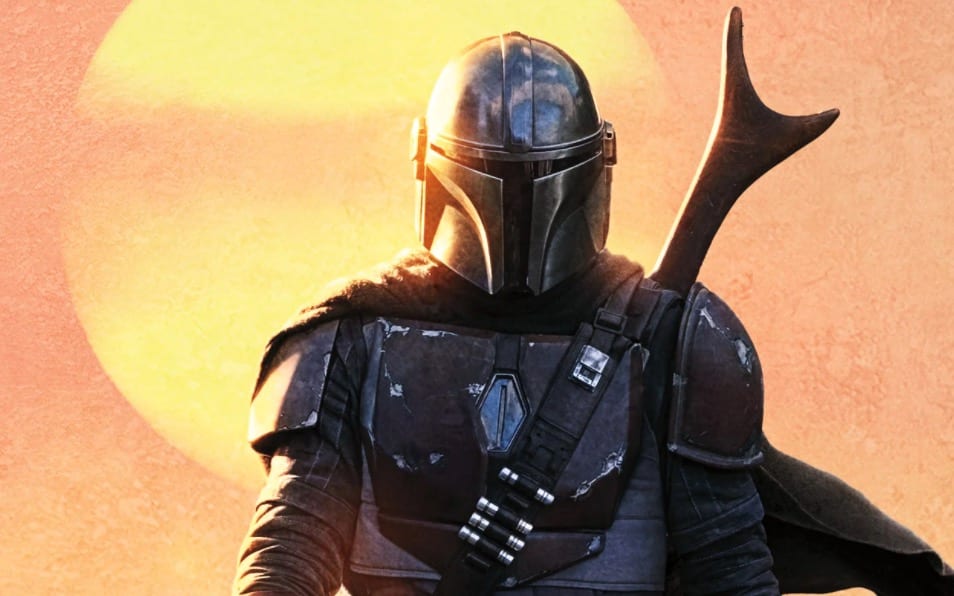 According to a report from Variety, the Disney+ television series, Star Wars: The Mandalorian, is already starting production on season three. The sci-fi series first premiered back in late 2019 on Disney’s streaming platform and the second season has already finished production and is planning to premiere later this year.

Apparently, sources told Variety that series creator Jon Favreau has been “writing season 3 for a while,” and that the art department has been making concepts for the new season “for the past few weeks.”

The show was a phenomenal success for Disney, mostly thanks to the popularity of the newly introduced character known as The Child, nicknamed Baby Yoda.

Disney has yet to officially confirm when season two will start streaming, but it’s slated for sometime in October.

If you loved watching Star Wars: The Mandalorian, then you will be happy to know that a documentary series all about the making of the Star Wars show will be premiering on May 4.