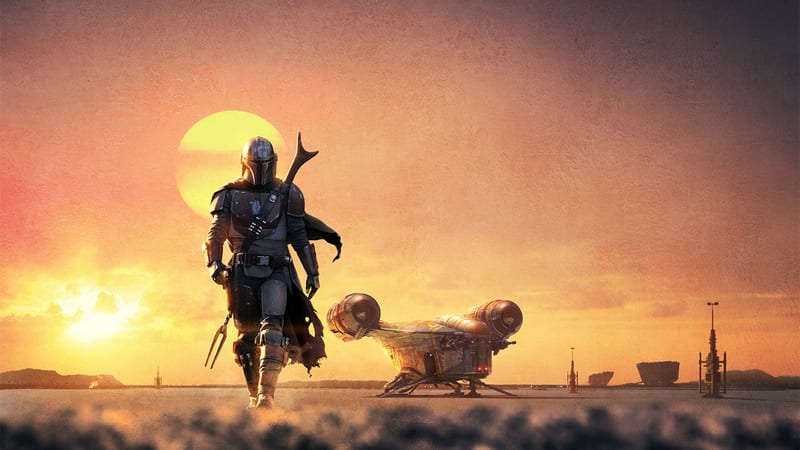 Disney has revealed that Star Wars: The Mandalorian will be getting its own eight-episode documentary series titled, ‘Disney Gallery: The Mandalorian.’ The series will start streaming on May the 4th (Star Wars day) and from the sound of it, will have episodes coming out weekly, similar to how The Mandalorian aired on the streaming platform.

No other information was unveiled but the documentary series will no doubt give Star Wars fans a deeper look into how the sci-fi epic was created and hopefully we get some more details on Baby Yoda because we just cannot get enough of that little green guy.

Star Wars: The Mandalorian premiered last year exclusively on Disney’s brand-new streaming platform, Disney+, and just a few months ago, it was confirmed that the second season will premiere sometime in October of 2020. However, due to COVID-19 concerns, this date could possibly change, just like other Disney projects that have also been delayed.