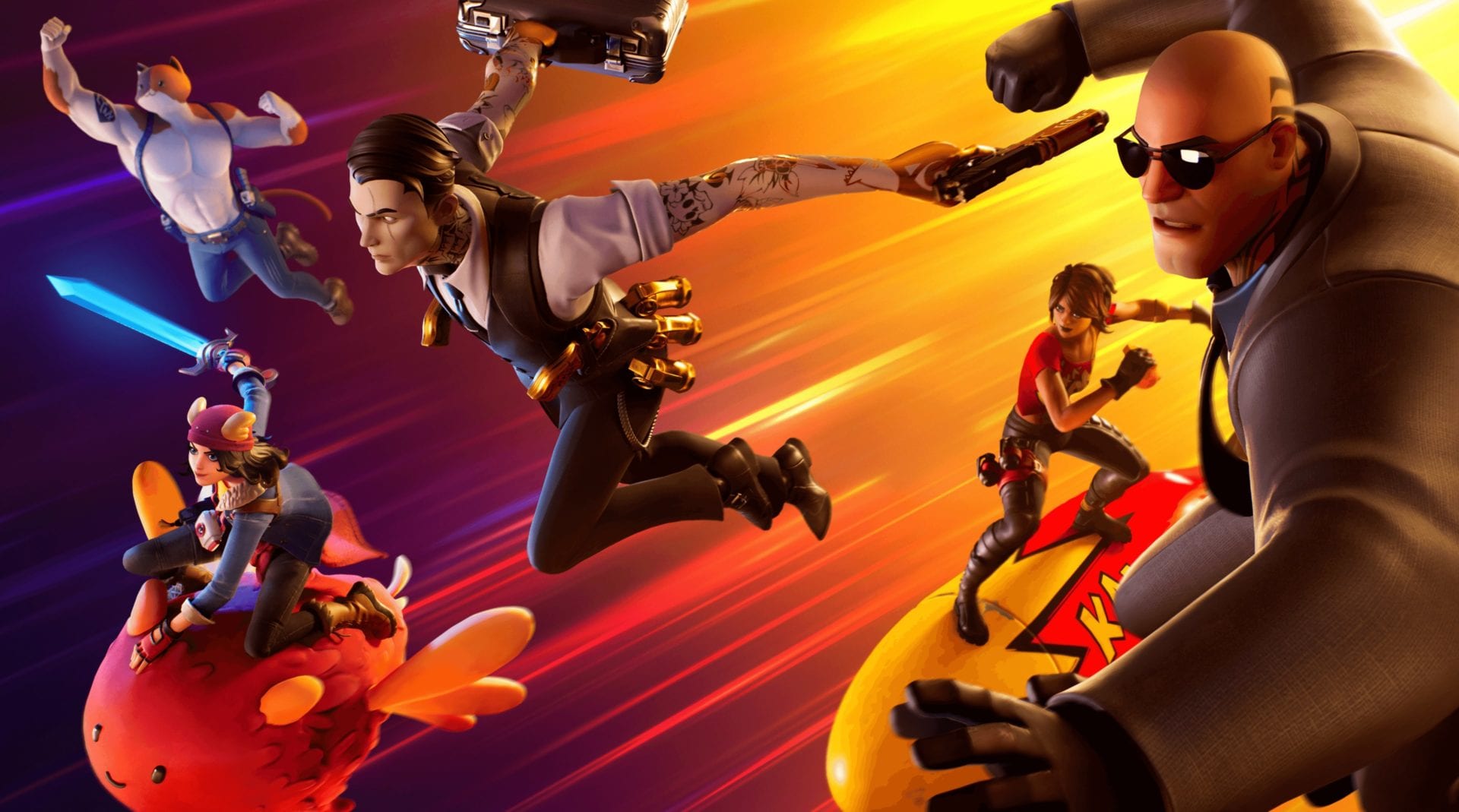 If you went on Twitter over the weekend, chances are you would have seen lots of photos of Easter Eggs, people playing Final Fantasy 7 Remake, and the rather ominous trending hashtag #RipFortnite.

Considering just two years ago, Fortnite was THE cultural phenomenon to beat, this change of ton on such a mass scale may seem sudden. But in fact, it’s the culmination of players’ long-term gripes with the game and how developer Epic Games has gone about things. Allow me to explain.

The real bulk of the complaints are born out of the lack of communication Epic Games has opted for regarding Fortnite’s patches and updates over the past few months. Since the beginning of Chapter 2 Season 2, there have been no patch notes detailing balance changes, new weapon or item additions, and… well, anything.

Not only do these ‘shadow changes’ make things more difficult for the average player to follow what’s going on with the game, it’s those in the competitive (storm) circle, the most loyal of players, that are hindered the most.

Competitive players need to be reading patch notes. They need to know exactly what’s different about a weapon from one update to the next, as it may no longer be the best gun for a particular scenario. New weapons, complete with damage and range stats are critical for competitive players to get a feel for how everything pieces together in the meta. Without patch notes, they can’t adapt their game to be at the very best.

It’s a move that’s drawn a lot of criticism ever since the beginning of Fortnite Chapter 2 as a whole. Back in November of last year, however, Ninja tried to explain at least some of the reasoning as to why Epic opted to stop publishing patch notes:

It’s by no means the only reason, but it at least gives us one plausible explanation for why Epic Games has opted for ‘shadow changes’ rather than making them immediate public knowledge.

A lack of communication isn’t the only reason #RipFortnite was trending over the weekend. It also has a lot to do with the state of the game in general.

Crossplay should be something to celebrate, but in Fortnite it’s become a major issue for those playing on PC.

With PC and console players now being mixed into the same games, PC players are complaining that console players’ aim-assist (which is required for the platform) is game-breaking. Ninja also commented on the crossplay/ aim-assist issue by saying using a controller was as good as using an aimbot.

It’s yet another issue that makes Fortnite less-than-ideal for a competitive scene, something that Epic Games has been desperately pushing over the last year or two with massive prize pools.

Elsewhere on Twitter amidst the #RipFortnite pandemonium, players retweeted a list of ‘dream patch notes’ aimed to clearly convey what at least a portion of the Fortnite playerbase wants to see changed in the game.

The sizeable list includes the return of features such as “health/shield on elimination” tweak that was added seasons ago, and the increased rate at which materials would be farmed. The ever-problematic pump shotgun also features, with players requesting a buff to the inconsistent damage dealer.

Outside of these three core issues, players also complained about the state of the recent map, longfully tweeting about how much they’d want the Season 1 map back, despite calls for an entirely new map at the time. Others were more poignant, stating the black hole that officially ended Fortnite Chapter 1 marked the end of the game entirely.

The icing on this rather unappealing #RipFortnite cake for Epic comes in the form of a growing animosity towards the developer for server performance issues, namely in the end game.

Despite Epic employees doing their best in the comments to explain the situation and that some issues with players’ ping are beyond their control, there’s always an inevitable backlash towards those that are deemed ‘responsible’ for the state of the game, no matter how misplaced that backlash is.

The #RipFortnite trend doesn’t officially spell the end for Epic Games and its behemoth battle royale title just yet, but it does signify a growing discontent among the fanbase.

It’s an issue that is magnified by the growing popularity and success of a major competitor in Call of Duty’s Warzone battle royale mode, which ditches building and vibrant colors for brutal, first-person military combat.

It’s not just the gameplay in which Warzone feels like a stark contrast to Fortnite. The communication between Warzone developers and players is far more consistent, and changes are frequently put into place based on player feedback via the game’s official forums and subreddits.

As Warzone looks to become a more viable competitor to Epic’s battle royale title, Fortnite’s fumbling its crown and making its competitive scene less appealing in the process.

Fortnite’s current season only has a couple of weeks to go and with it will come a major update for the game and an opportunity to win back the hearts and minds of players. Here’s hoping Epic are listening, even if they aren’t talking to us with those sweet, sweet patch notes.