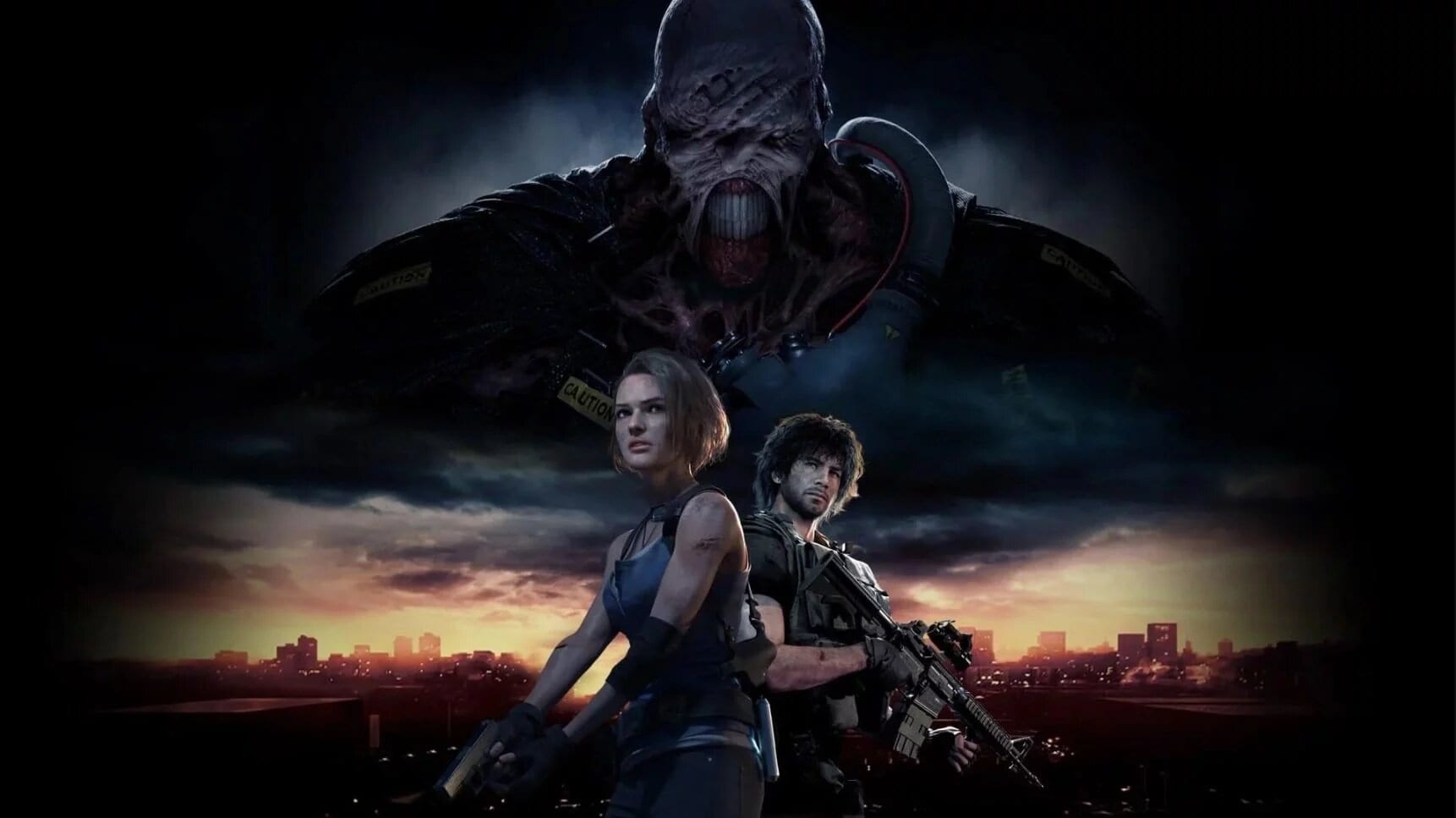 Just one year after the release of the excellent Resident Evil 2 Remake, Capcom has launched the updated version of RE3. If you’ve pre-ordered the game, you might have been given some bonus content, such as the Classic Costume Pack. So that you can make use of them, here’s everything you need to know about how to redeem preorder DLC in Resident Evil 3.

The Classic Costume Pack features the costumes for Carlos and Jill that throwback to the original version of the game.

How to Redeem Preorder DLC in Resident Evil 3

Doing so works in the same way as pre-order content usually does. If you’ve bought the game physically, you’ll get a code either from the retailer on a receipt or via an email, or as a code in the game’s box.

You’ll then need to head to the store on your platform of choice, where you’ll need to go to Redeem a Code and type in the one for your pre-order DLC.

If you bought the game digitally though, the content should appear in your library once you’ve completed the purchase or you’ll be able to download the costume pack alongside the game itself.

Then, with it redeemed, you should be able to find the content in-game. If it is preorder DLC, you’ll need to head to ‘Story’ from the main menu and then select Costumes.

You can then choose the character you want to change the look of. Then, the preorder DLC will be there for you to select.

Now, next time you head into the game, you’ll see whatever character you’re playing as in their new, or I suppose their old, look.

That’s everything you need to know about how to redeem preorder DLC in Resident Evil 3. For more tips and tricks on the game, be sure to check out our wiki guide.