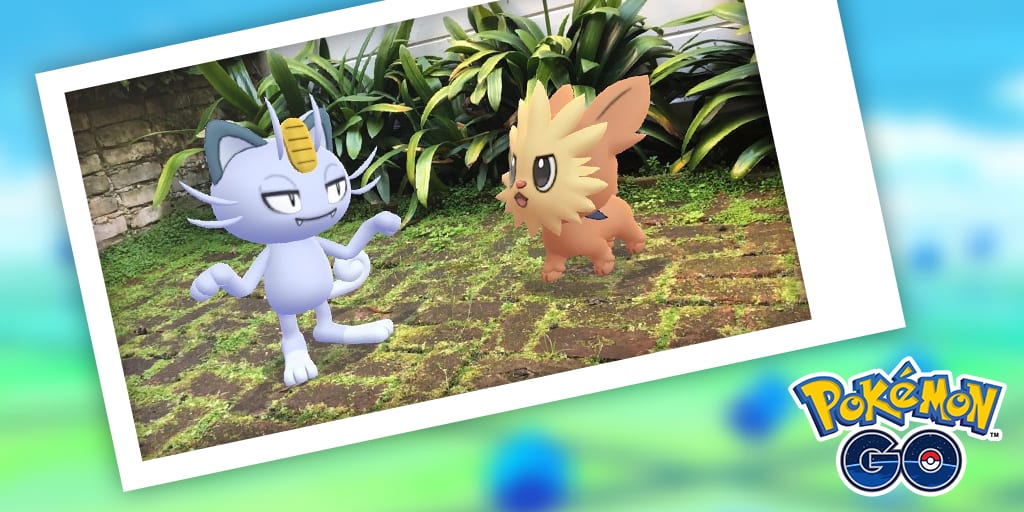 Despite everything being closed down, Pokemon GO keeps on chugging along with another new event. This time it’s the Buddy Up event which will add a bunch of incredible bonuses and new Pokemon spawn rates to the game for a limited time.

First, the region-exclusive Pokemon Volbeat and Illumise will finally be available in all regions simultaneously for the Buddy Up event. You’ll also have the chance to catch a shiny version of each of these Bug-types.

Woobat will also become catchable in the wild and in research tasks. Following the end of the event, you’ll still be able to encounter the Psychic/Flying Pokemon in the wild and hatch it from 2 km eggs.

The Pokemon GO Team also announced a full list of other features that are exclusive to this timed event:

The following Pokémon will be appearing more frequently in the wild: Alolan Meowth, Chansey, Eevee, Feebas, Lillipup, and Joltik.

The following Pokémon will be hatching from 5 km Eggs and at a higher rate: Alolan Meowth, Eevee, Feebas, Lillipup, and Joltik.

None of these Pokemon becoming more available will cause any major shakeups in PvP or PvE. Yet, it’ll help players who are looking to complete their dex and don’t have Volbeat or Ilumise yet.

When it comes to bonuses, they’re all about making your experience with your buddy better in every aspect. It’ll be easier to get buddy candies and hearts since they’re going to cut the required walking distance in half.

Better yet, your buddy Pokemon will bring you gifts more often and they even teased that you might get a new kind of gift from them. Here are the rest of the bonuses for the Buddy Up event:

It’ll be easier for your buddy to get excited!

Feed your buddy Berries and Poffins, and it’ll join you on the map for twice as long.

Earn twice the XP for evolving Pokémon, your buddy or otherwise!

That last one on the list will be a great way to farm XP during this event. Eevee only requires 25 candies to evolve and most players are likely to have tons of Eevee candies, so that will be a good option for gaining some levels.

You’ll have a long time to evolve those Eevees since this event runs from April 21 at 8 a.m. until April 27 at 10 p.m. local time. You can read the official announcement about the Buddy Up event from The Pokemon GO Team here.

If you’re looking forward to Community Day: At Home Edition next weekend, then you check out the details here. Coming up a bit sooner is Incense Day which can be played from home. Finally, don’t forget to check out all the details on how raiding from home will work.