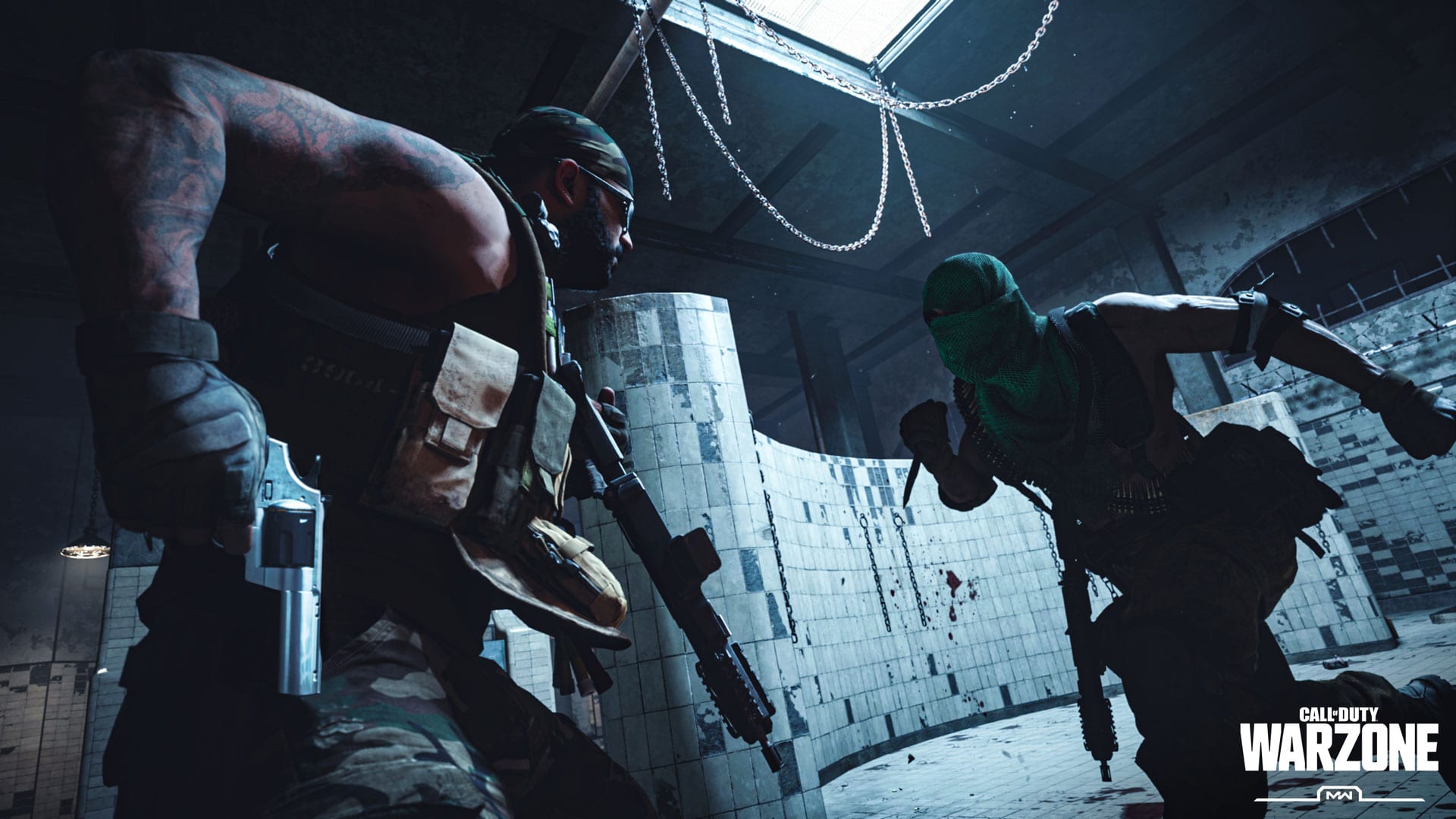 It took a couple of weeks for the best tactics to really make themselves known, but now that Warzone has passed the 50 million player mark, Activision has been making changes to try and keep the action fair and balanced, which a bunch of them coming as part of the Season 3 update. However, making one simple alteration would fix a lot of the game’s problems.

A common complaint amongst many Warzone players is that too many squads were getting loadout drops too early in matches, meaning that late stages were turning into less structured versions of standard multiplayer battles with everyone running around with their silenced M4/Kilo or sitting on roofs with their Thermal Scoped AX-50.

Players’ attempts to avoid being seen in thermal scopes only made them want loadout drops even more as getting two allowed you to get two weapons you wanted and the Ghost/Cold Blooded perks, which helped you stay pretty hidden from those scopes and UAVs.

Getting two separate loadout drops to get the perfect arsenal not only turns the late game into boring shootouts that are the same every time, but it also defeats the object of battle royale somewhat.

Ever since the genre’s early days – made popular by Fortnite at its peak – the idea was that you’d run around the map, searching high and low until you found the gear you wanted. Chests could be full of useful items and weapons, giving the iconic jingle or hum a bigger significance than it has in Warzone.

The inclusion of cash and contracts in Call of Duty’s free mode, which are good in their own right, are designed to discourage camping, giving teams something to work on beyond trying to stay safe. However, they’re almost always used as ways to farm cash to get a loadout drop, where the status quo continues.

Activision clearly sees the over-reliance on loadout drops as an issue too. The price of buying one from a Buy-Station was just $6000 at launch, but that was raised to $8500 just a few weeks later, and again to $10,000 at the start of Season 3.

The price of loadout drops has been almost doubled in just a few weeks while the price of everything else has remained the same, yet players still prioritize it over other things. Hiking the price up doesn’t seem to be pushing players towards other strategies, and it’s clear why that is.

In short, loot in Warzone, whether that be on the floor or from crates, isn’t good enough.

So much of it is completely useless, and anything that is worthwhile picking up tends to be generic. Even some of the higher rarity weapons are completely ignored.

A common/grey M4 assault rifle is far more useful than the likes of the Epic silenced shotguns or some of the rare silenced LMGs, and that shouldn’t be the case. Finding Legendary Chests should be something exciting, something rewarding, but more often than not the contents aren’t even worth the search.

It doesn’t help either than the variation in loot is limited too. The same small selection of loot is the same in every single match, with each weapon even having the same attachments every single time. Check a building and you’ll find a 725 shotgun, a basic M4, and an LMG or two, every time.

Activision could simply open up the whole of Modern Warfare’s arsenal, randomizing the attachments for every weapon to add some variety, but the best thing to do to fix the issue of over-reliance on loadout drops would be to just make the loot that’s featured in the pool rotation actually worth using.

Make some of the most popular loadout inclusions the kind of thing that’ll pop from loot crates. Right now, why should players search for another chest that’ll inevitably contain another basic LMG when they can get their favorite guns after a few minutes of looking for cash.

The issue was the same before Season 3, at which point the loot rotation was completely changed, but all that was changed were the guns and not the quality of them.

It’s not a question of whether loadout drops should be removed or made significantly more expensive to buy either. They just shouldn’t be necessities for the late game.

Loot should be good enough that squads should need to consider whether the outlay is really worth it, or whether getting a couple of UAVs or Self Revives would provide more of an advantage.

Yes, Activision can keep increasing the price, making free loadout drops less frequent, or making Buy Stations harder to come by, but simply improving the loot would have the same desired effect, all while making the early moments of matches more enjoyable and seeing Warzone become more like what a battle royale game is designed to be.