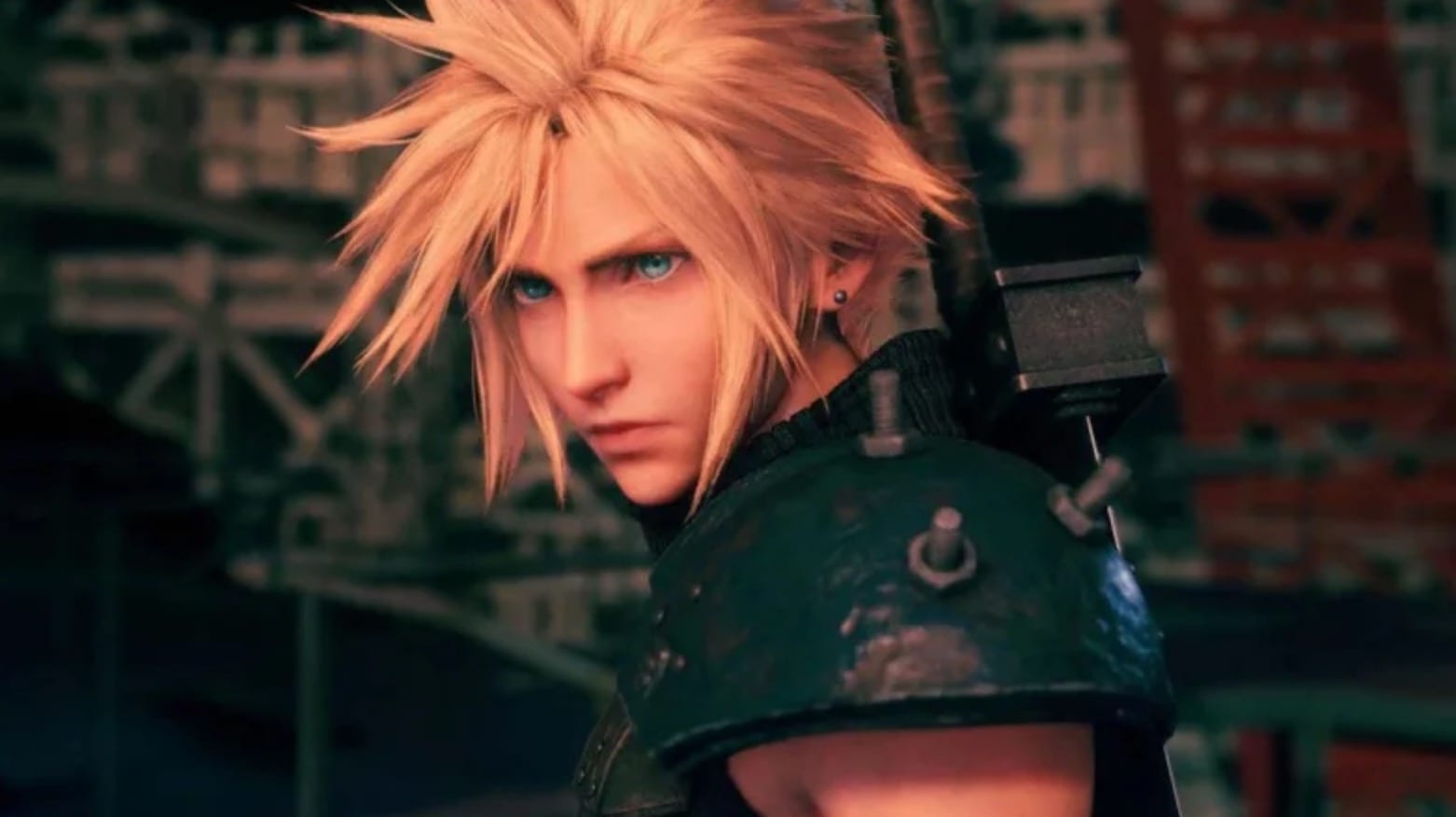 Final Fantasy VII Remake from Square Enix is a reimagining of the iconic 90s JRPG, bringing Cloud, Aerith, Tifa, and Barret into the modern light. Since the combat is more action-oriented this time around, you’ll be able to switch between your party members on the fly but this leads to the big question: Is there co-op multiplayer in Final Fantasy VII Remake? Here’s what you need to know.

Is There Co-Op Multiplayer in Final Fantasy VII Remake

To get straight to the point of this answer, no, there is no co-op multiplayer mode in Final Fantasy VII Remake. It also seems like there’s no sort of multiplayer mode at all for this JRPG.

When you think about it, it does make sense at the end of the day. Final Fantasy VII has always been a single-player title ever since it originally launched for the PS1 and most JRPGs, in general, are single-player experiences.

While it is possible to switch to other characters during battle sequences, only one player can be in control of the game at one time. Connecting a second controller wouldn’t affect anything.

There could be a chance that an update could come to the game that lets you and a friend control different party members in battle but because of the nature of this game, that doesn’t seem likely at all. That being said, Final Fantasy XV did get a multiplayer mode and the combat is somewhat similar, so maybe future parts will include one. Still, don’t hold your breath.

If things change, we’ll be sure to update this article accordingly.

And hopefully, that answered your question about whether there’s co-op multiplayer in Final Fantasy VII Remake. If you’re on the hunt for even more tips and tricks when it comes to getting around Midgar, look no further than our extensive Guide Wiki for the game right here.

If you have any questions regarding this guide, feel free to sound off in the comments down below!