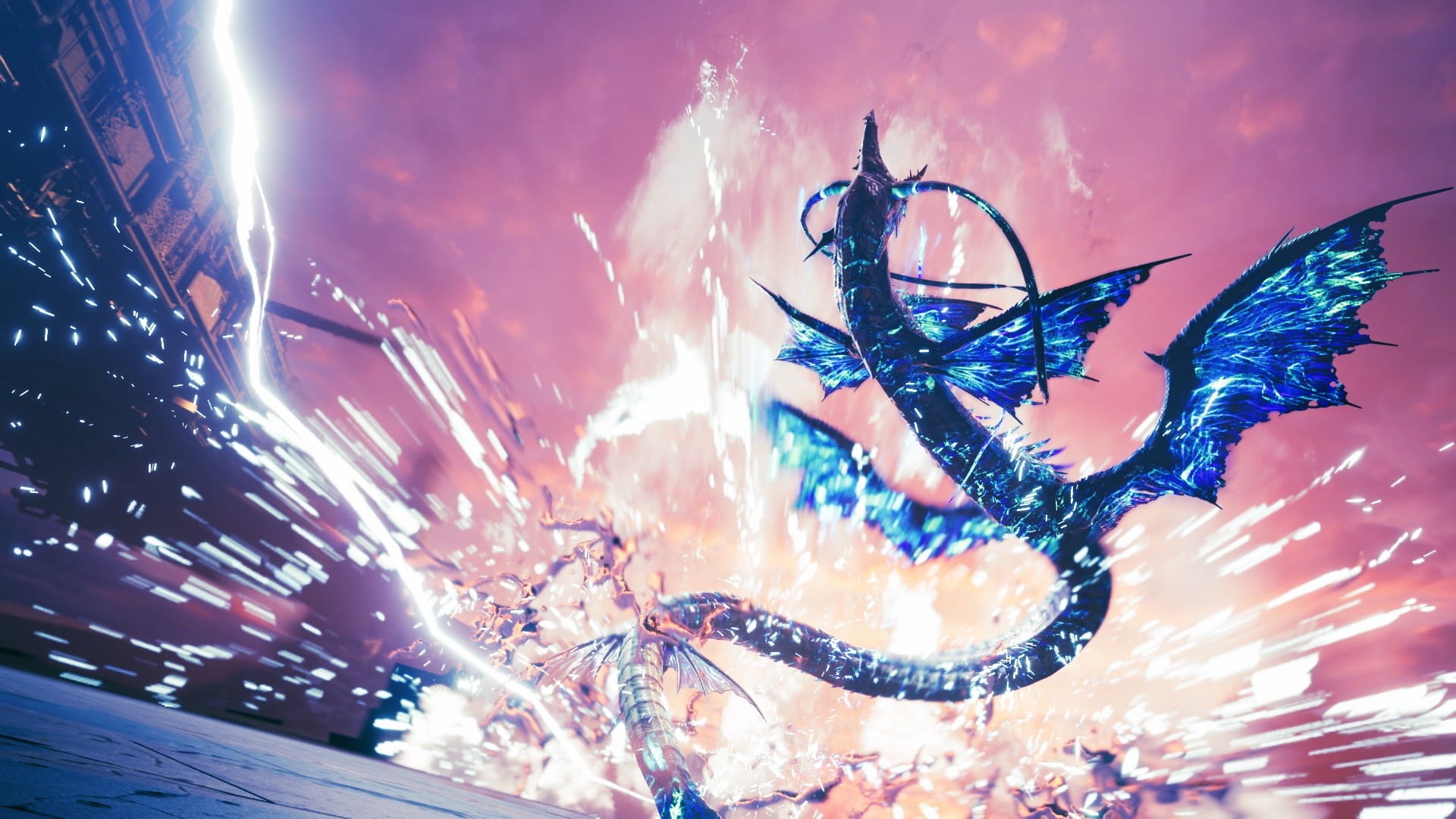 There are few things more visually awe-inspiring in Final Fantasy 7 Remake than summon materia. It’s not only a feast for the eyes when classic avatars like Ifrit and Shiva arrive on the battlefield, but they are also some of the most powerful spells you can cast in the game, only available at special times. In this summon materia guide, we’re going to go over how to use this materia, and also get more summon materia in Final Fantasy 7 Remake and the location of all the materia and avatars we’ve been able to find so far.

How to Summon in Final Fantasy 7 Remake

Before anything else, if you’re early on in the game and not sure exactly how summon materia in Final Fantasy 7 Remake works, allow us to explain.

During the story you will receive your first avatar, Ifrit, in an early part of the game. We don’t want to spoil anything but it’s unmissable so don’t worry about it too much until you get it. Until that happens you can’t summon.

When you get Ifrit, you can attach it to one of your characters. It does not count against your character’s weapon or armor materia slots. Every party member gets one summon materia slot that they can use for whatever avatar they want.

To actually use Ifrit though, you need to be in what is considered a “tough” battle. This effectively translates to boss battles, which are normally pretty obvious, but sometimes something that might not be a clear boss battle, is considered “tough” and an opportunity to summon will appear.

When you have at least one avatar equipped, if you’re in a battle that allows it, eventually a summon bar will appear on the bottom right. When it’s full you select the party member that has access to a summon, and select it from the Tactical Mode menu.

While the avatar is summoned, any party member can use their ATB charges to command the summon to use a special attack, which you should liberally do, until the bar on the bottom right is empty. When it runs out of time, the summon will disappear but not before using its ultimate attack which will do a boat load of damage.

You can only use summon materia once per battle, so choose when you want to use it wisely.

How to Get More Summon Materia

Additional summon materia besides Ifrit is earned in a variety of ways. The primary way is through the VR challenges that are offered by Chadley. After completing some of his Battle Intel challenges, return to him and he may have new VR challenges that you can take on.

These challenges are tough, but if you can exploit each summon’s weakness you have a chance of coming out on top. If you do, you’ll gain the materia to permanently summon it for yourself by equipping it to a party member.

Some materia though are found on the field, and in the case of Carbuncle, Cactuar and Chocobo Chick, they are pre-order bonuses which may or may not become paid DLC at some point.

Below you’ll find our current list of the summon ,ateria that you can obtain in Final Fantasy 7 Remake. As we discover more we’ll be sure to update this post.