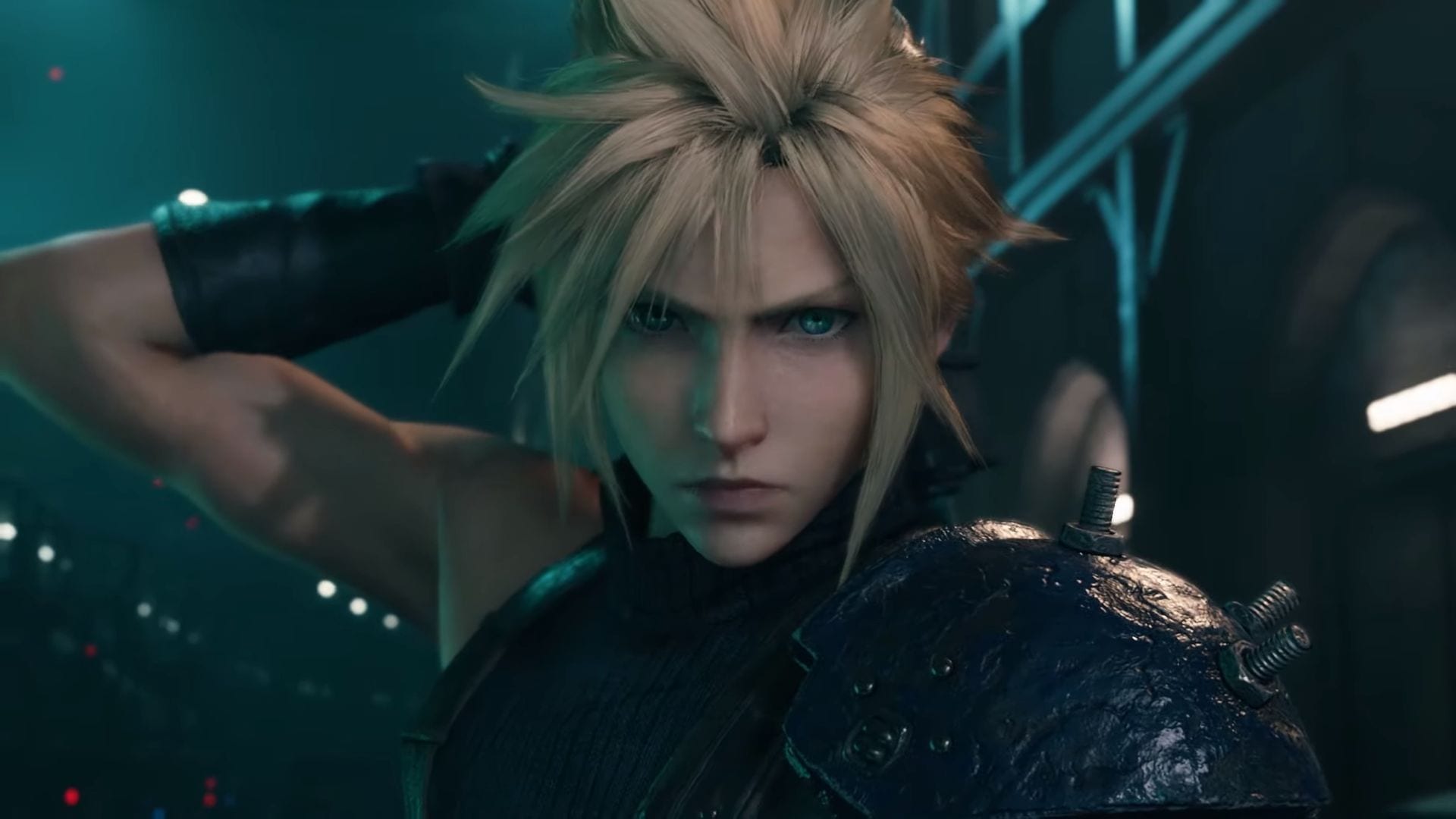 The remake of Final Fantasy 7 has been in the works for years but it’s finally out on PS4. Well, the first part is at least. With it becoming more of an action game than the original, you’re running around Midgar a lot. You might find that there are obstacles in your way sometimes, so here’s everything you need to know about whether you can jump in Final Fantasy 7 Remake.

With you playing the game from a more modern, third-person perspective, and there being so much more detail to the world than originally, there’s a lot of obstacles that you’ll come across as you fight through groups of enemies and explore the streets of the huge city.

Can You Jump in Final Fantasy 7 Remake?

Unfortunately, if you’ve been playing and searching everywhere for a way to jump, we have bad news for you. There’s no actually any way to jump in the game. If you find your path blocked by some stray metal or something, you’ll have to walk around it; there’s no other option.

The only time you’ll see any of your characters jump is if the game prompts them to. When walking over to a low wall while progressing through a level, sometimes a little blue arrow will appear, which means you need to leap over it.

Just push the left stick upwards and the character you’re controlling should climb over it. There’s no way to jump manually in the game, so don’t go spamming all the buttons until you find it because you’ll be going on for ever.

That’s everything you need to know about whether you can jump in Final Fantasy 7 Remake. For more tips and tricks on the game, be sure to check out our wiki guide or search for Twinfinite where we have the most commonly FAQs answered.