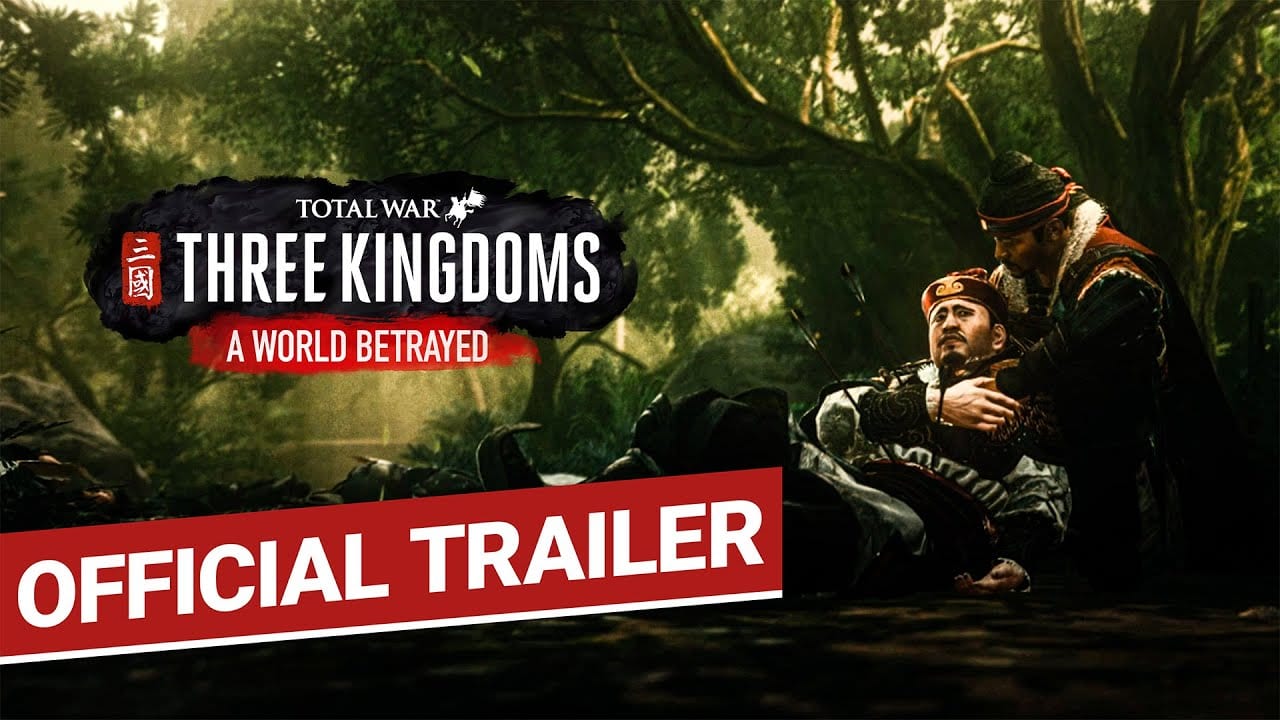 The next epic chapter in the Total War: Three Kingdoms is nearly upon us and today we have a new trailer that tees up its thrilling premise. Called A World Betrayed, the DLC tells the tale of Lü Bu as he forges his own destiny after having killed his tyrannical father in the year 194CE. The expansion is available from March 20.

Beyond merely a new story campaign to enjoy, A World Betrayed features a wealth of new content and gameplay mechanics that add new depth to the gameplay experience. The full summary of content is as follows:

You can check out A World Betrayed’s story trailer for yourself below.

This latest Total War: Three Kingdoms DLC follows on from The Shadow & The Blade, and Mandate of Heaven. If you’re interested in reading more about the latter then why not check out our interview with Creative Assembly or read our review?

In related Total War news, Creative Assembly revealed that the next game in the franchise will be based on the ancient civilization of Troy.