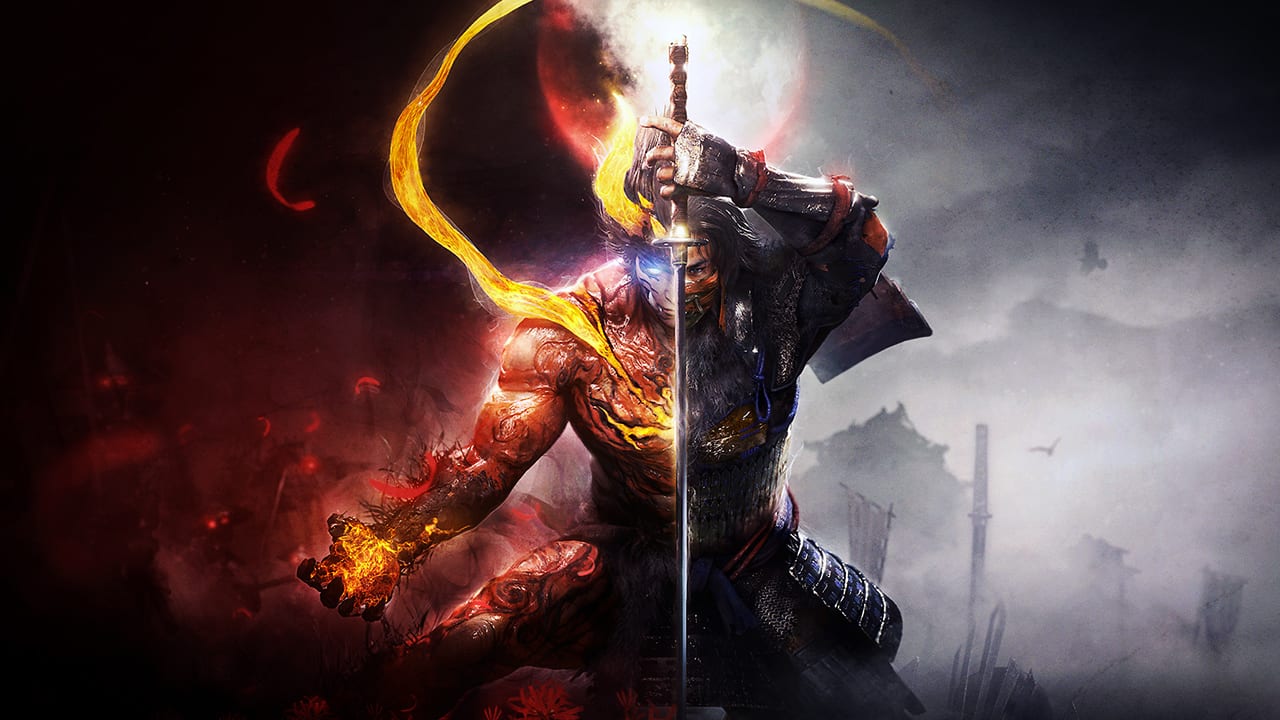 Nioh 2 is a game that contains a crazy amount of weapons, but if you want to stick with one or two that you like, that’s okay. In fact, you’ll be rewarded for it. Here’s how weapon familiarity works in Nioh 2.

How Weapon Familiarity Works in Nioh 2

In Nioh 2, the more you use the same weapon, the higher its familiarity meter will go. Raising a weapon’s familiarity makes it more effective in battle because its stats will increase as well. Reaching max familiarity also allows certain abilities to be transferred between weapons.

Items such as Whetstones and Uchiko Powder can also help increase familiarity if you need a little help raising that meter.

As a weapon’s familiarity increases, so does its attack stat along with the weapon’s special effects. Through weapon familiarity, Nioh 2 allows players to essentially upgrade their weapons for free. In fact, you don’t even need to use a weapon in a fight for its familiarity to increase.

Weapons can gain familiarity while remaining unused in a secondary weapon slot. This is great for when you find a weapon with slightly lower attack than what you’re using, but don’t want to swap just to grind the weak weapon’s familiarity to a point where its stats becomes better.

Each weapon has special effects and abilities, some of which can be transferred to other weapons by using the Soul Match option at the Blacksmith. Transferrable special effects have a gray symbol next to them that looks like a right-facing arrow between two vertical lines.

Once a weapon reaches full familiarity, use it in the “material” slot in Soul Matching for its transferrable ability to be passed on to the weapon in the “base” slot. The resulting weapon will go back to having no familiarity, but it’ll have the new ability.

The new Soul Matched weapon will also become the same level as the material weapon if that level is higher than the base weapon’s level. It’s much simpler than it sounds, trust me. In the image below, the Melee Ki Damage effect is being transferred:

Those are all the details you’ll need on how weapon familiarity works in Nioh 2. For more tips on the game, check out our Guide Wiki along with these guides below: