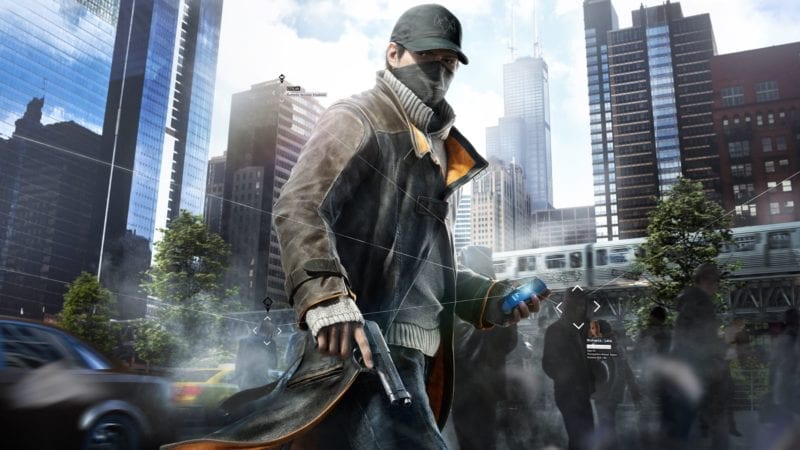 The Epic Games store is on a roll this year, and the trend is continuing with another cult classic, The Stanley Parable, and another Ubisoft title, 2014’s Watch_Dogs.

Though this week’s games are still free for another week, The Stanley Parable and Watch_Dogs will be free from March 19 to March 26. In the meantime, you still have time to pick up the three free games this week, Anodyne 2: Return to Dust, A Short Hike, and Mutazione.

For those who are unfamiliar with next week’s games here is Epic’s brief synopsis.

The Epic Games store is offering you the chance to get ready for these games’ next installments.