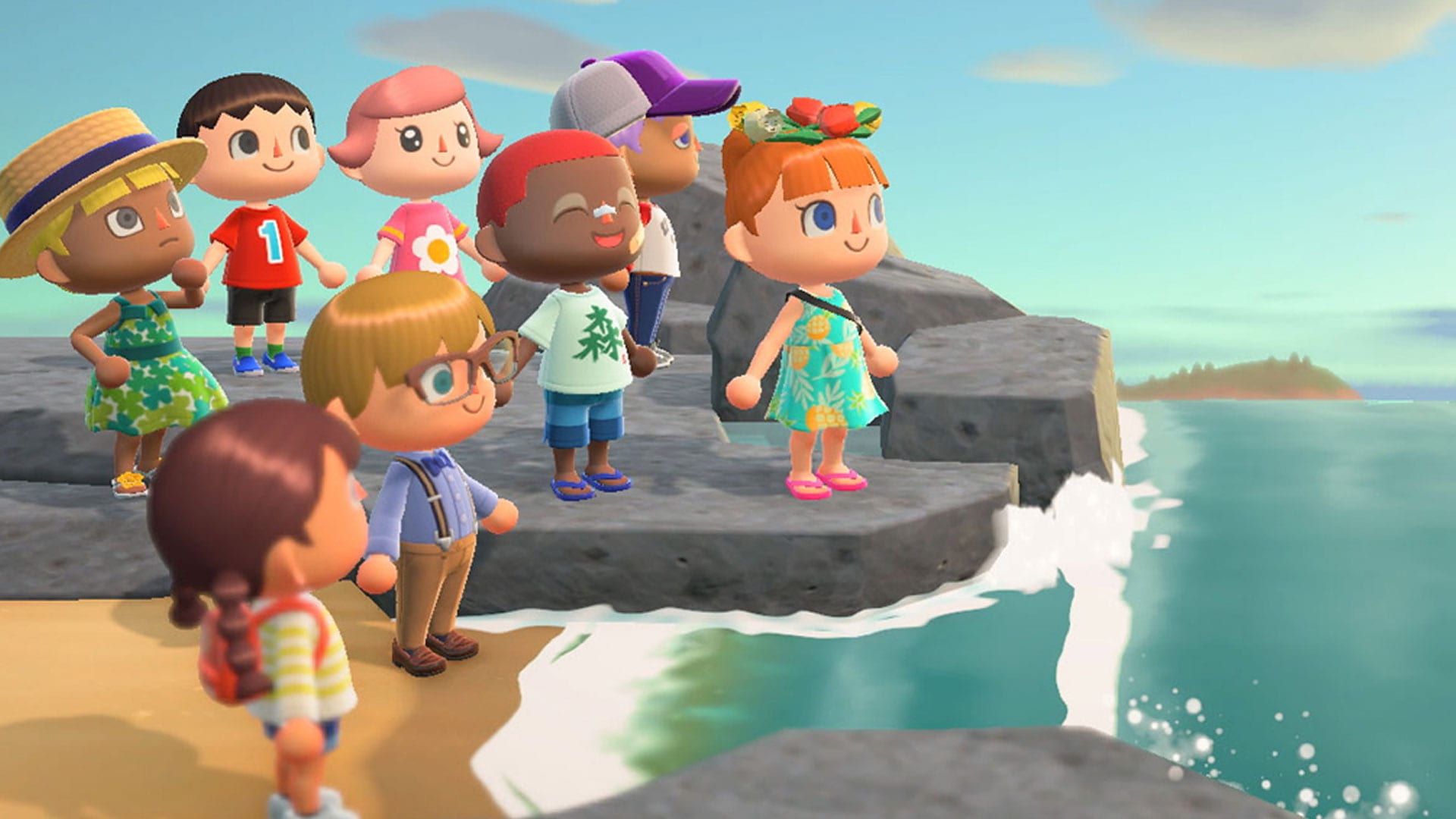 Getting All Golden Tools in Animal Crossing New Horizons

In order to get all golden tools in Animal Crossing, it will require something different for each one.

To get the golden axe you will need to break 100 axes. This will require quite a bit of time, but after you break them all you’ll get the DIY recipe for the golden axe. To break axes, simply smack them against rocks or trees and eventually, it’ll break.

This will require you to craft it by using a normal axe and a gold nugget, which are very hard to come by.

To get a gold nugget you’ll need to hit rocks with an axe or a shovel the same way you would for iron or clay, but there is a small chance of a golden nugget appearing.

This will then allow you to craft the golden shovel, which requires one shovel and one gold nugget.

The golden fishing rod DIY recipe can be obtained after the player has caught every fish in the Critterpedia. This recipe takes one fishing rod and one gold nugget to craft.

The golden net DIY recipe requires you to have caught every bug in the Critterpedia. After that, you will be able to craft it with one net and one gold nugget.

The golden watering can requires you to have a five-star island rating. To do this you’ll need to have upgraded the Resident Services building fully.

After that, you can speak to Isabelle to ask for an island evaluation. Getting five stars on that evaluation will grant you the DIY recipe for the golden watering can.

Well, that’s everything you need to know about how to get all golden tools in Animal Crossing New Horizons. For more tips, tricks, and guides be sure to check out our extensive Animal Crossing Wiki or just search Twinfinite.