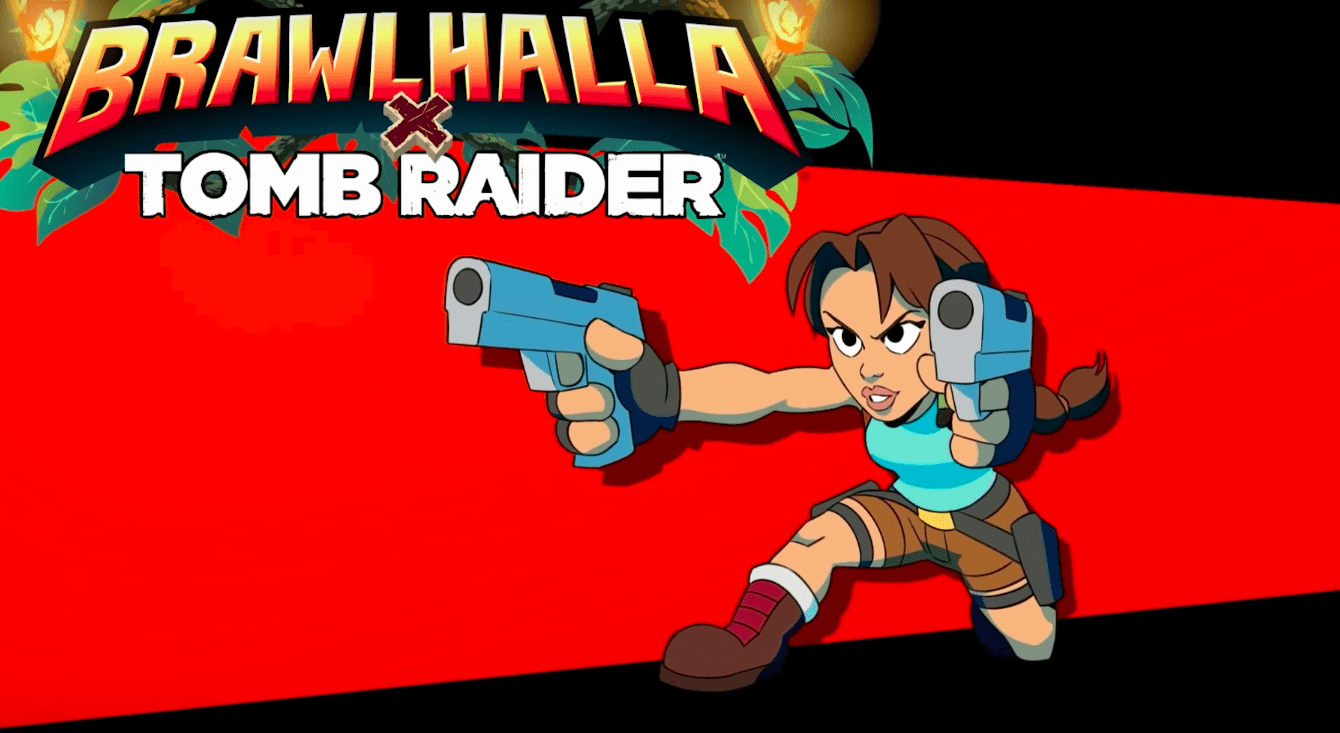 Tomb Raider’s iconic treasure hunter is making an appearance in Brawlhalla for a limited time, and Ubisoft has released a teaser trailer to show what she’s capable of.

Streamed via the official Ubisoft YouTube channel, the trailer shows Tomb Raider’s Lara Croft raiding a tomb before making her entrance into battle. From there, she begins bashing, smashing and blasting her way through the competition, utilizing everything from climbing ropes to her trademark pistols in quick succession.

Players can also choose between Lara’s original look and that of her most recent games, dubbed her Survivor version, which changes the look of her clothes, weapons and tools.

And that’s to say nothing of the new map and mode that are being introduced alongside her. On the map front, players can duke it out at the Temple Ruins, a series of precarious platforms dilapidated by the passage of time. The stages carries the feel and atmosphere of one of Croft’s adventures, albeit with a more cartoon-y aesthetic in line with Brawlhalla.

Then, there’s the new gameplay mode, Temple Climb. In this new mode, players must constantly climb up a series of platforms while trying to knock their opponents down to their doom. All the while, traps on the sides of the platforms will trigger, potentially sending players spiraling down before they can secure their victory.

It’s suitably hectic and in line with the crossover brawler. Fans of Brawlhalla, Tomb Raider or both will want to view it in its entirety down below.

Brawlhalla is currently available on PlayStation 4, Xbox One, PC and the Nintendo Switch. For more on the game, check out some of the trailers from past crossover events and cameos, including characters from Adventure Time and Hellboy.

For more on the Tomb Raider franchise, check out the recent news that a Lara Croft skin will be available for operatives in Rainbow Six Siege.