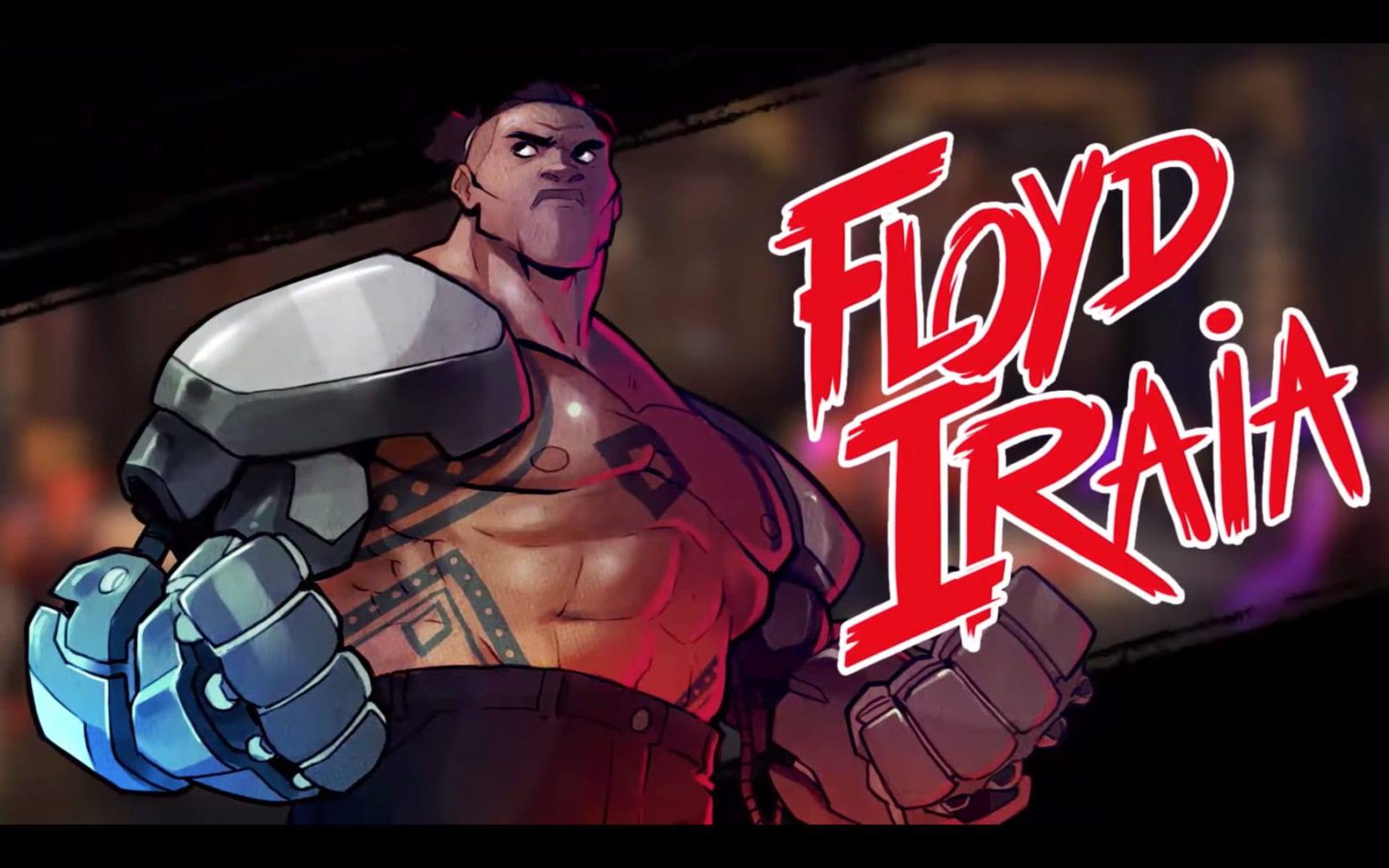 Developer Dotemu dropped the last Streets of Rage 4 character reveal two months ago, and they’re back at it again with a new trailer. The game is set to launch this spring, so Dotemu has finally given us a good look at the final playable character, Floyd Iraia.

Floyd is a big, burly character with two cybernetic arms that help him deal tons of damage with hard-hitting combos. Those arms also give him the longest reach of any playable character in Streets of Rage 4.

With all that power and reach comes a slow movement speed and slower health regeneration than the others, in order to balance him out.

Dotemu also revealed that, for the first time in series history, the game will feature up to four-player couch co-op, as well as two-player online co-op. You’ll be able to choose from any combination of Cherry Hunter, Adam Hunter, Floyd Iraia, Axel Stone, and Blaze Fielding.

Check out the trailer below to see Floyd putting those cybernetic enhancements to work alongside the other characters in Streets of Rage 4:

Streets of Rage 4’s launch should be right around the corner, even with no confirmed release date yet. Those who aren’t fans of digital purchases will be happy to know that Limited Run Games recently announced on Twitter that Streets of Rage 4 will be getting a physical release as well.