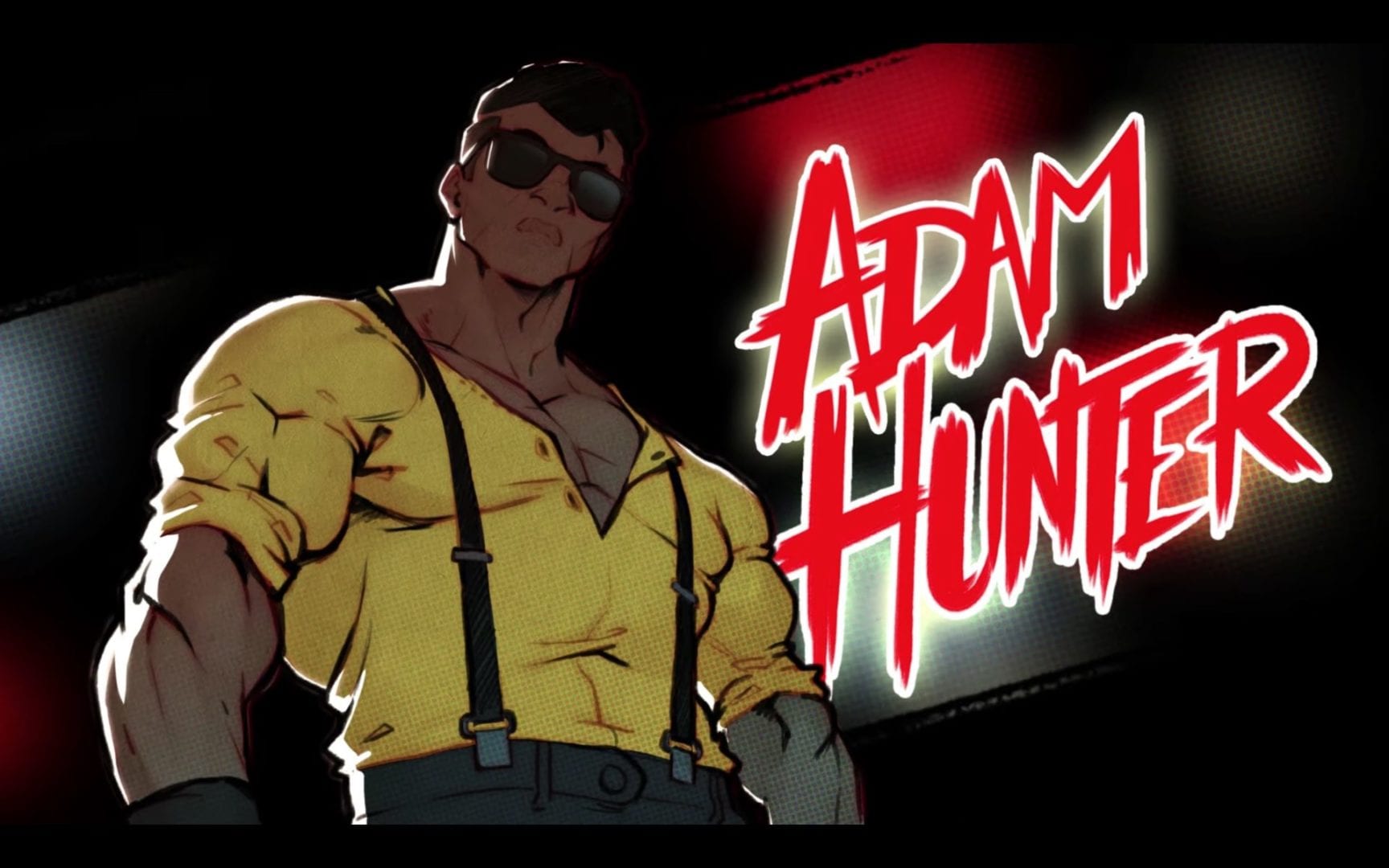 Publisher Dotemu is continuing to slowly build hype for the upcoming Streets of Rage 4. This time, they’re bringing back another character from the classic beat-em-up. Adam Hunter is returning to Streets of Rage as a playable character for the first time in almost 30 years.

Nothing builds excitement for classic franchises like revealing updated, but faithful, versions of characters in the series. The return of these Streets of Rage characters has been coming hand-in-hand with new and improved takes on the combat that made the previous games so memorable.

So far, Axel, Blaze, and Adam’s daughter, Cherry Hunter, have been given the spotlight in trailers. Check out the video below to see how Adam Hunter himself looks in Streets of Rage 4.

You can add the game to your wish list on Steam if you’ve already been sold on the series’ new look. If not, our hands-on preview can help inform your decision even more.

Whether you’re in to this new Streets of Rage yet or not, you’ll have to wait to see more of the game. Unfortunately, there’s still no official release date announced, but you’ll be able to play as Axel, Blaze, Cherry, and Adam when Streets of Rage 4 launches in 2020.