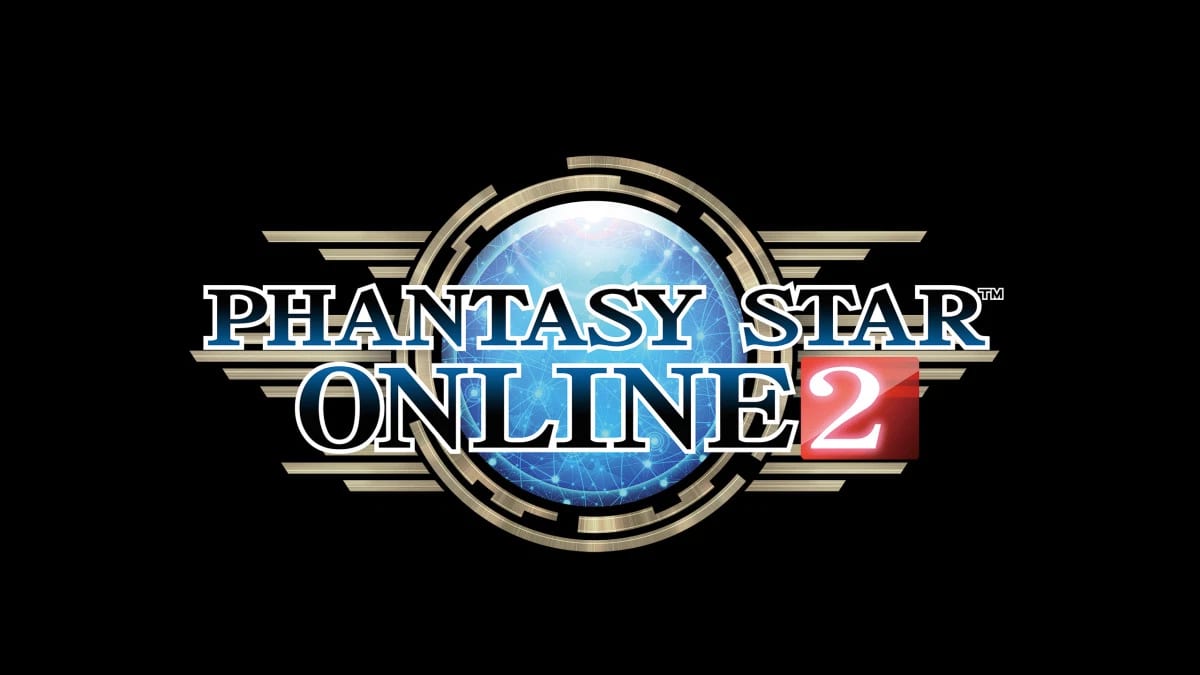 Sega’s free-to-play massively multiplayer online role-playing game Phantasy Star Online 2 is finally releasing outside of Japan sometime in 2020. PSO2 will be coming to Xbox One and Windows 10 PC (and perhaps a Steam version sometime after that), but one question that is important is, will PSO2 be Xbox One X enhanced?

Is PSO2 Xbox One X Enhanced?

The simple answer is yes, Phantasy Star Online 2 will take advantage of the power of the Xbox One X. Sega had announced the feature would be supported at launch earlier this week in a tweet from the official North American PSO2 Twitter account posted below.

According to the tweet, PSO2 will be Xbox One X enhanced with 4K resolution support and “an expanded UI display size” for the console.

This is a huge positive considering the game originally released back in 2012 for PC. The 4K support will make the game really shine, and the expanded UI should make the text and other icons more readable on a large television with players sitting much farther away from it than sitting in front of a computer monitor.

While the game does not have an official release date (scheduled for Q2 2020), Phantasy Star Online 2 is currently holding a short closed beta for Xbox One players who have signed up through the Insider Hub console app.

That is all to know about PSO2 being Xbox One X enhanced. Be sure to check back with Twinfinite with more Phantasy Star Online 2 news and guides when the game finally launches in the West sometime later this year.