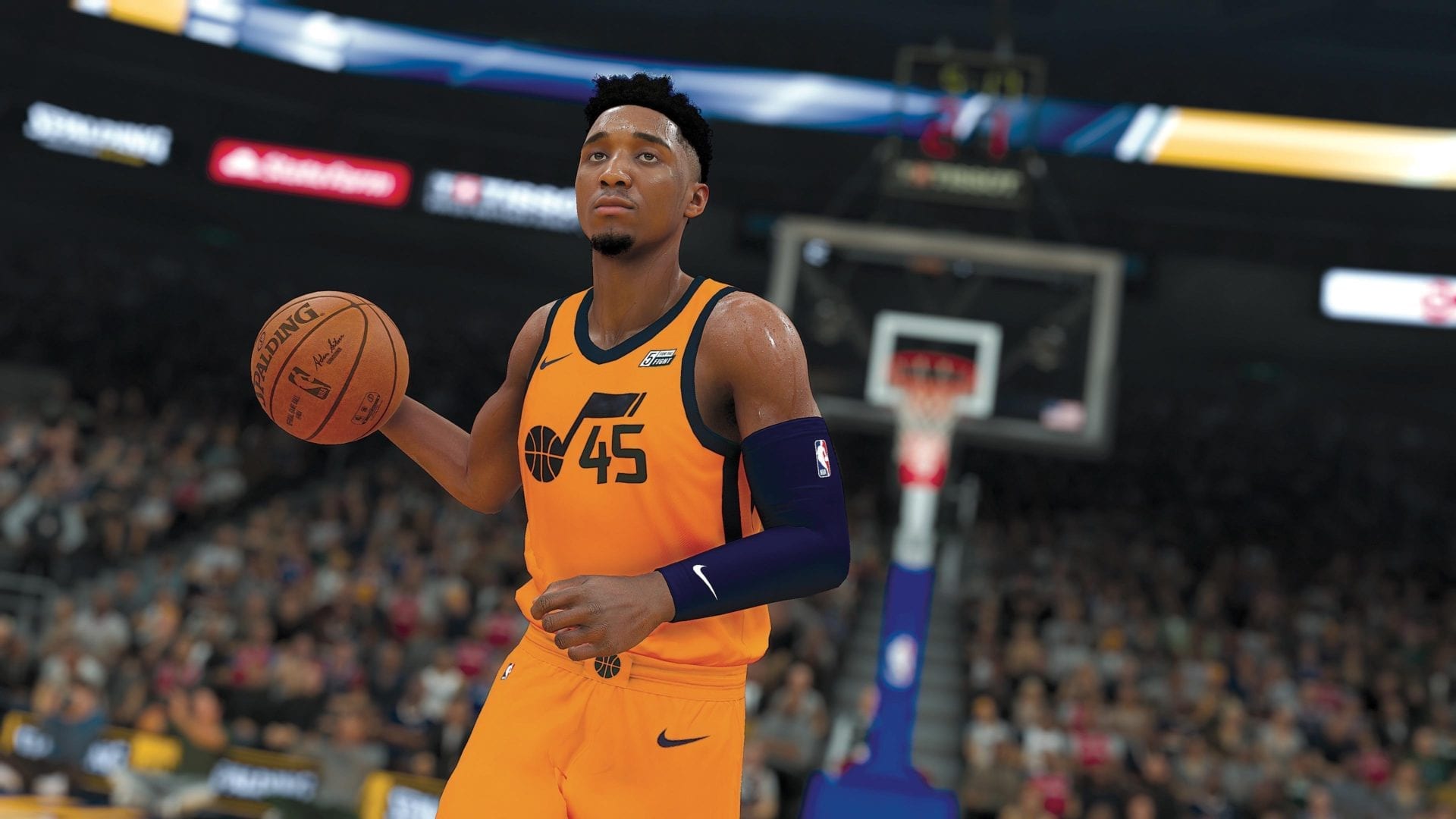 Take-Two Interactive outlined the commercial performance of a number of its most successful games over the past three months. In particular, Chairman and CEO Strauss Zelnick touted several milestones hit by NBA 2K20, which is said to have “outperformed expectations.”

The game has now sold 8 million units since its launch last August, which is a figure that’s up slightly compared to NB2K19’s sales total over the same five-month period last year.

Elsewhere, engagement for the game is noted to be at an all-time high. Average daily active users has been growing steadily and My Team user numbers are up by 35%. NBA 2K20 has apparently generated 276 million YouTube views and 8 million hours on Twitch.

Interestingly, Zelnick explained that while the game has experienced strong growth and increased recurrent spending in some modes, not everything has “experienced the same positive benefits.”

He cites design changes that have resulted in less than satisfactory growth, which the publisher intends on rectifying moving forward. As a result of these shortcomings, Take-Two no longer expects it to mark a record for the series as they had before, but it still expect the entire franchise to grow in terms of recurrent consumer-spending regardless.

If you haven’t jumped into NBA 2K20 yet, do check out Twinfinite’s review of the game.