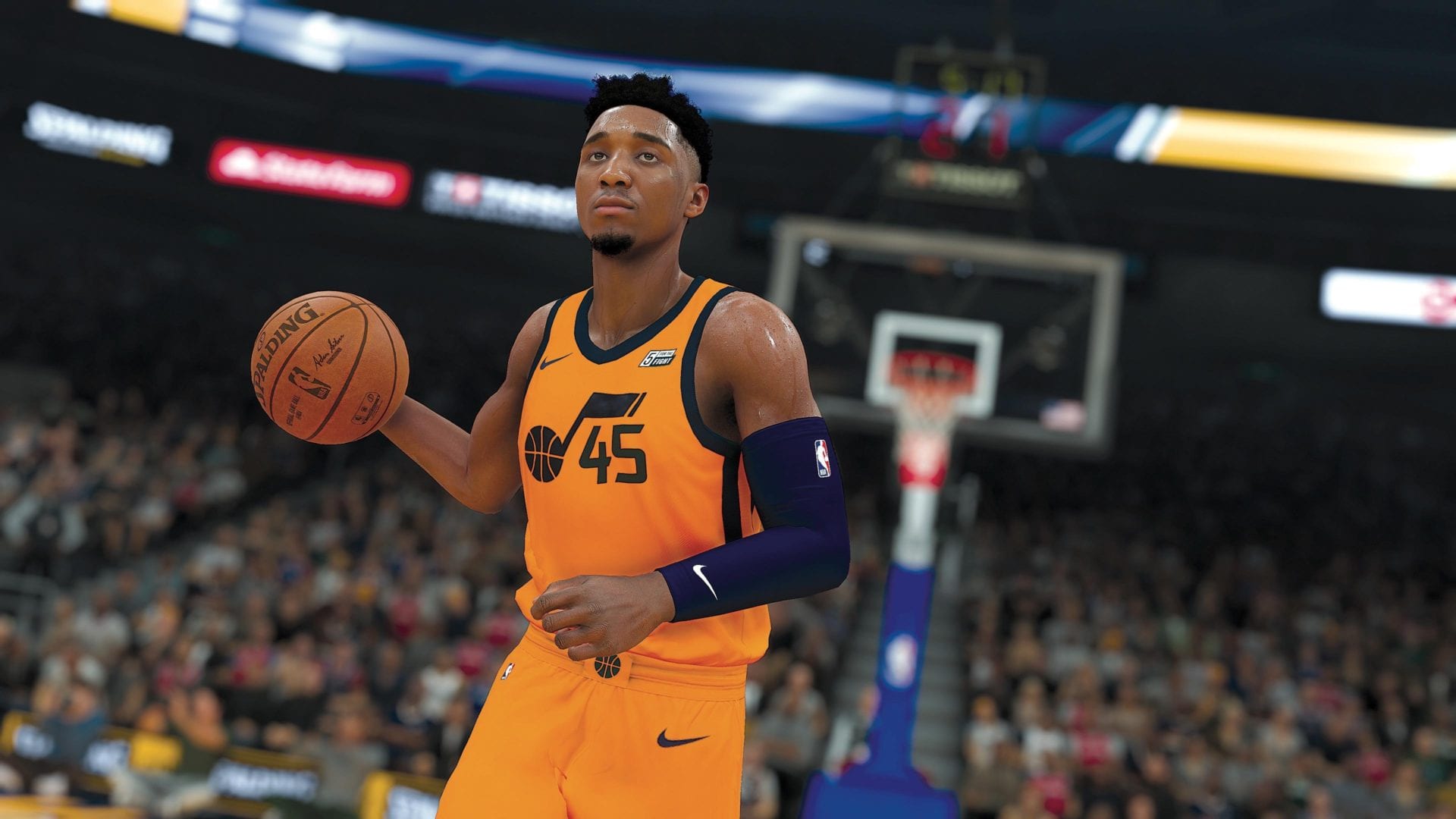 Growing up, there were always two activities I would stay up all night doing: video games and basketball. As such, it is no surprise that the release of NBA 2K20 has been on my radar all year.

With the addition of new dribbling mechanics, as well as features like the WNBA and a brand new MyCareer narrative, there was definitely plenty of things to freshen up the franchise and get excited about leading up to the game’s release.

From the jump, NBA 2K20 started off a bit rough, though. Anything that had to do with the online portion of the game ran sluggishly, especially in MyCareer.

Whether it occurs at the start or end of a game, or simply when trying to load the progression screen in the MyCareer menu, it sometimes took upwards of three minutes to load the next area.

I can understand loading screens, but the sheer amount of frozen screens that happen in the NBA 2K20 online elements was worrying enough to make me think the game had crashed more than once.

Outside of the loading issues, MyCareer’s story is another welcome installment in NBA 2K’s effort to expand their narrative focus.

This time around, players fill the shoes of Che – an up and coming college basketball star looking to lead his team to the finals.

When his teammate, Porter Rose, goes down with a serious injury before the playoffs, Che takes umbrage with how the injured guard is treated afterwards, sitting out the first round in protest as a result.

This decision not only costs the team the first round, but it also sets the tone for what is to come for the prelude’s story.

While the choice to sit out the game is respected by many, it also destroys Che’s draft stock. The entire goal of the prelude is to overcome that obstacle and still get drafted.

This is done through a mix of decisions, training, and drills that improve abilities and draft position throughout the story.

Though these gameplay elements certainly made the plot feel realistic, they weren’t very fun to play.

Whether it was playing 1 on 1 with a ‎97 overall player in Kawhi Leonard as your 60 overall MyPlayer or the god awful draft combine drills (looking at you bench press), a lot of the training mini-games were a bore to play through.

With that being said, the story is worth it to push through, as performances by Deric Augustine, Josiah Cross Wiggins, and big named actors like Idris Elba make for a compelling and dramatic adventure.

Once the prelude ends, MyCareer plays out very similarly to the rest of the season oriented modes in NBA 2K20, peppering some additive conversations here and there that continue Che’s story as well.

It’s here where the microtransactions issue once again rears its ugly head. Like last year, starting off in the NBA is going to be rough without spending real-life currency.

Regardless of the position that is picked, MyPlayer characters need to grind considerably in order to earn enough VC to spend on abilities that make them better.

During that grind, there are a lot of frustrating gameplay issues that’ll likely take place for players when starting out with such low attributes.

Shots that should be easy turn out to be bricks, picks are brick walls that can’t be penetrated on defense, and maneuvering around just about any player on offense with the ball results in getting stuffed or turning it over.

Though it may seem realistic, it is definitely frustrating to start out and slowly progress throughout the game at such a disadvantage.

With that being said, there is no denying that NBA 2K20 looks and feels like basketball.

Few sports games I’ve ever played can beat the overall presentation of this year’s installment, as halftime shows, player testimonies, and plenty of other details really make it feel like your watching a real-life game.

Ball movement, plays, and the overall mechanics of the game are also top-notch, managing to balance real-life movements with the arcade nature that comes with any video game really well.

Instead of a rigid change to a driving animation, NBA 2K20’s dribbling is fluid and natural, changing according to each player’s style as well.

This year installment really focuses on that individuality for each player’s style too. Players like Donovan Mitchell and Klay Thompson play completely differently from each other, despite both being Shooting Guards, thanks to the Build and Archetype systems.

It’s this variety that makes controlling the entire team in many of the MyLeague modes just as enjoyable as the locking into a player in MyCareer.

In the short time the game has been out, MyLeague has already sapped hours from my life, as playing both GM and Coach is as enthralling as ever.

The strategy, skill charts, and numerous other management skills that can be done throughout each mode lead to an endless amount of content to explore.

On the other side of things, it is also simple to just hop into a season and control the players, letting the CPU control all the important back-office stuff.

Despite all the fun I was having though, it is evidently clear that NBA 2K20 really doesn’t do anything groundbreaking in any of its modes though.

Instead, most of the features from the modes I did enjoy have been carried over from last year and reskinned with small tweaks.

This is something that is all too familiar of a feeling for any sports video game fans, as fatigue tends to set in sooner rather than later with these yearly cycles.

Overall, NBA 2K20 is still a solid experience for any video game basketball fan but it isn’t going to sway anyone who wasn’t already set on playing.

If you’ve loved all the NBA 2K games in the past and don’t mind microtransactions or grinding, yes you should buy NBA 2K20. It’s still the best, and only, basketball experience out there.

NBA 2K20 is out now on PlayStation 4, Nintendo Switch, Xbox One, and PC.

NBA 2K20 is developed by Visual Concepts. It is the only 2K series to have survived this long, since creation in 1999.