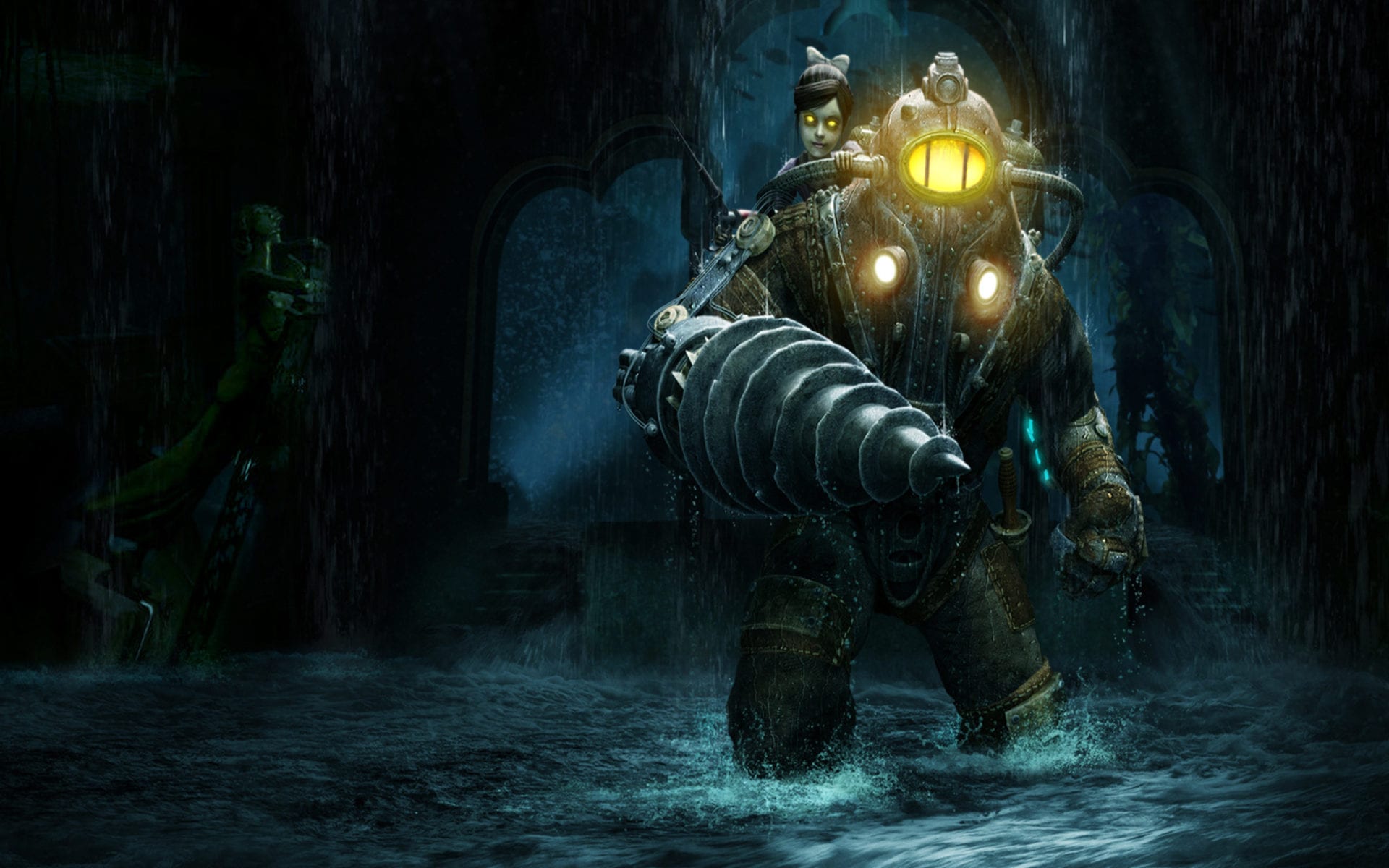 If it wasn’t already clear from the title, this guide will contain spoilers. Players are faced with multiple choices in BioShock 2, and one of the major ones has to do with Gil Alexander. Here are some tips on what to do when deciding Gil’s fate.

Should You Kill or Spare Gil in BioShock 2?

Gil is just one of three characters that you can either spare or kill in BioShock 2. Each of these choices changes how the story plays out in the ending. Morals aside, your choice really depends on which ending you want to get. There are six, from good to neutral, to bad, with slight variations.

Depending on how many Little Sisters you save/harvest and how many people you spare/kill, Eleanor will have a different final monologue, and Sofia Lamb can live or die. Sparing everyone provides the “best” good end. That said, you can still get a version of the good end by sparing two lives.

First of all, the achievement and trophy hunters out there will want to spare Gil because there’s an achievement/trophy for choosing to save every Little Sister and spare every life in BioShock 2. The same can’t be said for choosing to kill.

BioShock 2 treats sparing Gil as the “good” act, even though he is responsible for turning little girls into Little Sisters and linking them to Big Daddies. Gil will even ask you to kill him because of the remorse he feels for brainwashing and experimenting on these young girls.

However, in order to see the true good ending, you’ll need to spare him along with all of the other “spare/kill characters”. BioShock 2’s video game logic dictates that killing Gil is essentially the wrong thing to do because Eleanor will learn from your acts of vengeance in the end.

On the flip side of the situation above is the option to electrify Gil’s containment tank and kill him. Eleanor will sound and look far more evil if you harvest every sister and kill for every choice. If you want to see the “worst” bad end in BioShock 2, you’ll need to kill Gil.

If you believe that Gil and the other two choices deserve death for their actions, the ending is usually a darker one. Though, having a mixture of saved/harvested Little Sisters and spared/killed Rapture residents will always lead to one of two neutral endings.

That’s everything you need to know about how to deal with Gil Alexander in BioShock 2. If you just picked up the Collection on PS Plus and you’re looking for more BioShock 2 guides, check out the ones below: