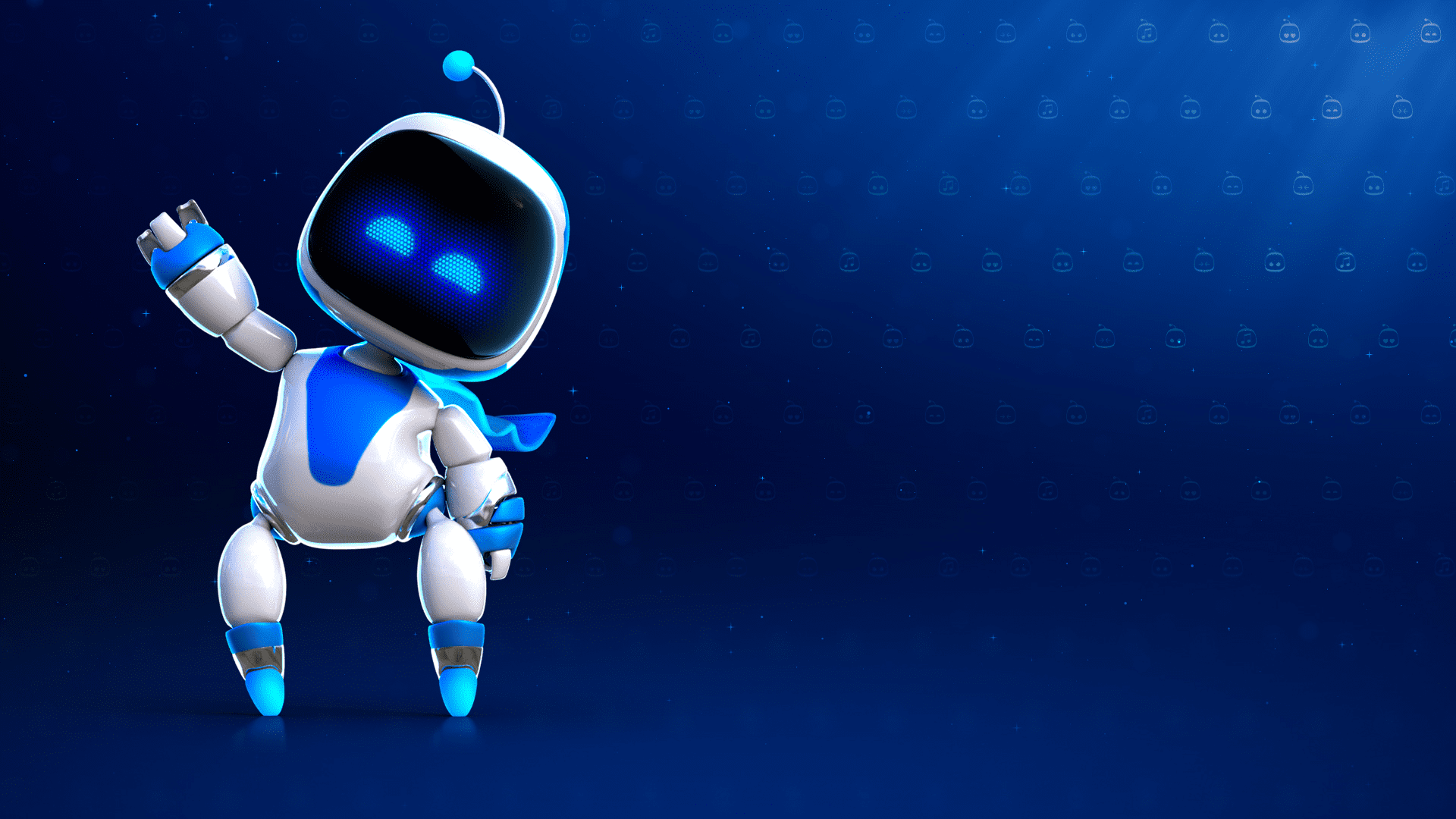 Sony Interactive Entertainment (SIE) has today announced that Nicholas Doucet, the director and producer behind Astro Bot Rescue Mission, has been promoted. He now holds the title of creative director for the entire SIE Japan Studio, which is a first for the company; previously, the company had been led by Allan Becker who held the title of company president.

Quite what has happened to Becker –whether he has been replaced or remains with the company– hasn’t yet been made public.

As mentioned above, Doucet is best known for his work on Astro Bot Rescue Mission, which is among PSVR’s best titles (read our impressions here). It’ll be interesting to see whether his leadership has been invited as a result of the company wanting to produce further VR games as PlayStation moves into the next console generation.

SIE Japan’s efforts during the PS4 era were impressive; the company developed games like Knack 2 and Gravity Rush 2. It was also involved with The Last Guardian and Bloodborne.

In related news, PlayStation recently made an amendment to its PS4 software sales estimations which highlighted a 31 million unit increase for a total of 1.181 billion. As for total console sales, you can read about the last update we reported on in which the number sailed past the 100 million mark.