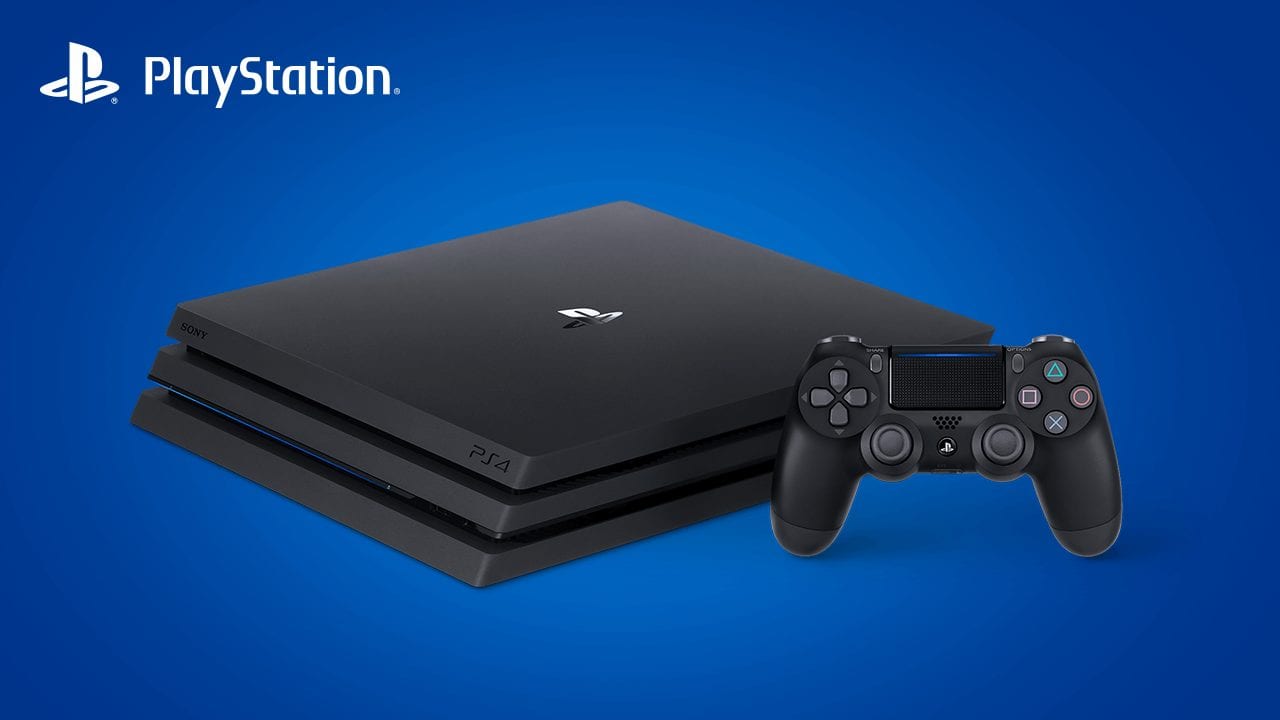 PlayStation has officially updated its cumulative sell-through total of first and third-party PS4 games sales. The amendment is said to have been issued in the interest of increasing the accuracy of estimated figures used in previous announcements. Notably, the new figures increase the total by another 31 million units from last month to 1.181 billion.

Below you can see the table for yourself. The most recent and relevant data is the top figure on the right-hand side, which is the most recent update of 2019’s sell-through data. The below table is last year’s total.

As you can see above, the PS4 has sold an estimated 257 million units of software in 12 months.

It is important to remember that estimated is the optimal word here. The numbers are based on SIE’s own research, and they have been gathered under the following parameters:

In related news, Sony confirmed that it won’t be attending this year’s E3 2020 tradeshow. In a statement, the company spoke of the ESA’s vision for the show not aligning with its own. Microsoft, however, will still be attending and released its own statement confirming the fact a little while after.