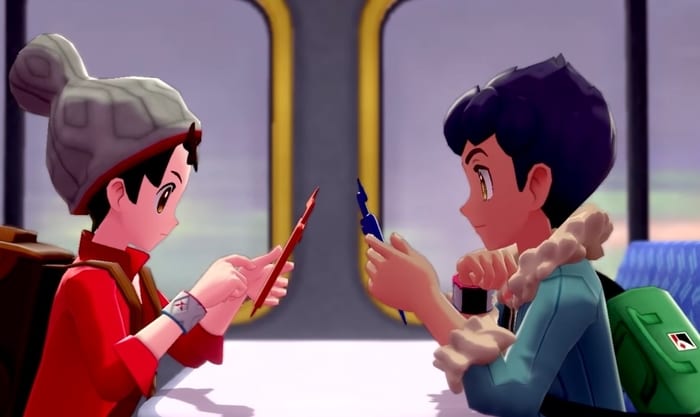 We put up a poll on our Twinfinite Twitter account to see what the majority of our community thought about the expansion, and it turns out that a whopping 62% of the votes were in favor of the upcoming paid content for Sword and Shield and 38% were in disagreement, calling it a cash grab.

You can see the final results down below:

You also had some thoughts, and here were the best of the best:

@Grandolabar says: “I’d rather pay $30 for an expansion pass that gives me two whole new areas to explore then a new game priced at $60 that is the same area just a different story.“

And then we have @_Earth_Rocker_ who also likes the idea of the expansion passes: “Much better for consumers like me. 30 bucks for a year’s worth of content is much better than having to repurchase the game with some added features. I only buy one version like they (Game Freak) intends and trade for the opposite monsters. 90 bucks for 2 years of Pokemon is a steal in my opinion.”

“I’m very excited about it! Being a longtime fan of Pokémon, the idea of being able to continue my adventure without having to start fresh and trading the Pokémon I’ve trained and grown during my 40+ hour play through is much more appealing than buying a third version of the game.”

“Better than another full version of the base games.”

“I really like the idea. You don’t need the pass to get returning/new pokemon, and this effectively saves us $60 because you don’t need to get a third/fourth version of almost the same game for these changes.”

“I’m all for getting a DLC expansion over getting a whole new re-release (Pokemon Sun / Moon and Ultra Sun / Ultra Moon ) but I feel like more so then that what really irks me about Sword and Shield is that there are exclusive gyms that are exclusive to which version you have.”

Despite being in the minority, not everyone was thrilled:

“The expansion is shit.”

“Cash grab, low budget games on sale for full prices, even worse so, Game Freak is ready to cash grab with an expensive expansion pass. When you think about it, Mario Odyssey, Mario Kart 8, and Zelda Breath of the Wild is 100 times better than Pokemon. Try to think about Xenoblade Chronicles 2’s expansion –it has so much more value than Pokemon’s expansion.“

Well, everyone, there you have it! The majority of our readers think that the Pokemon Sword and Shield expansion pass is a great deal and worth every penny but there are some vocal readers who think it’s a paywall with content that should have been in the game from the get-go.

If you’re reading this and never got the chance to participate in the vote, you can still share your thoughts with us by going down to the comments section below!