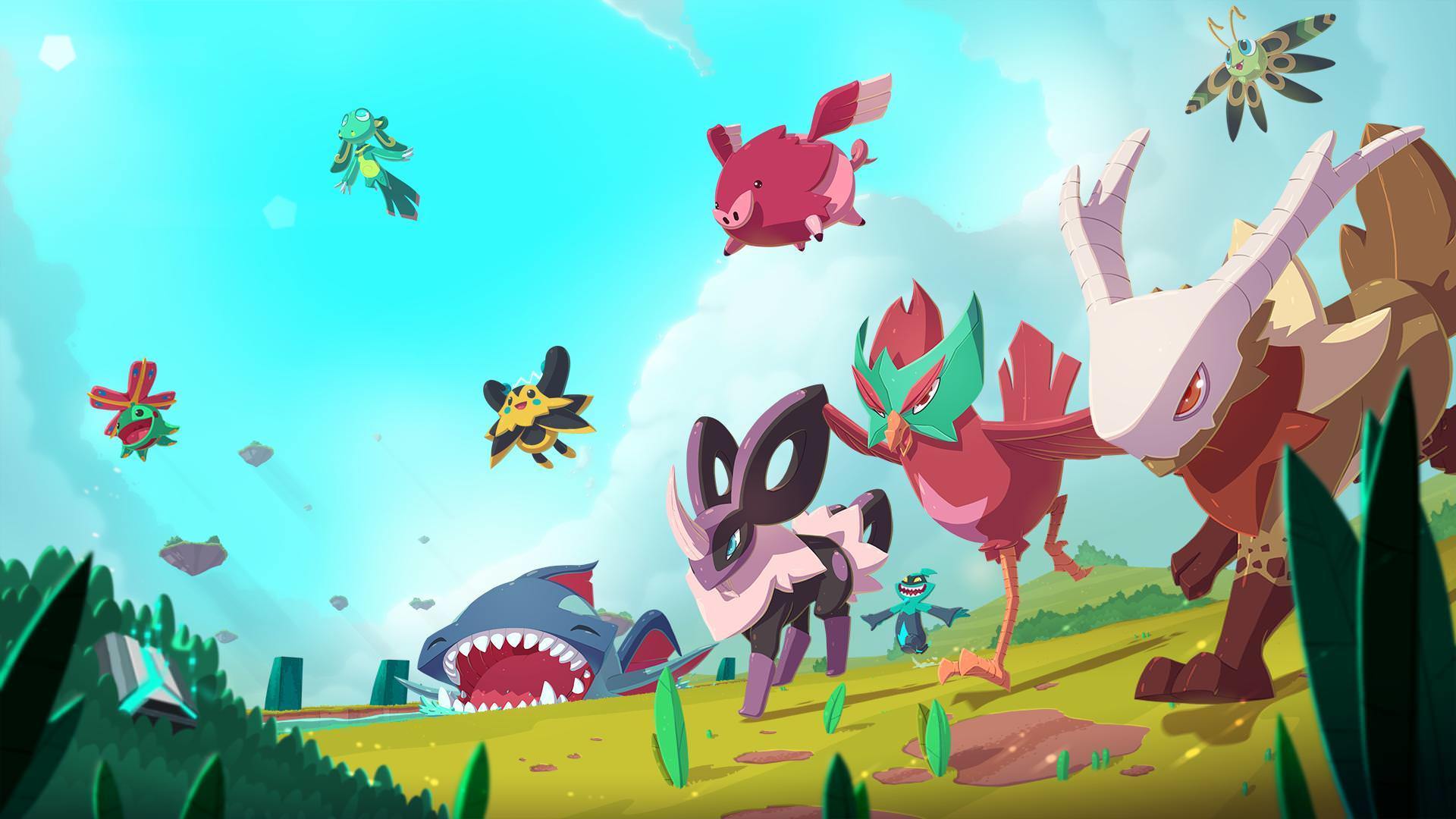 Developed by CremaGames and published by Humble Bundle, Temtem is a brand new Pokemon-inspired MMORPG that’s just been released on Discord and Steam Early Access. It’s also got a pretty big roster of creatures that you can catch. Here’s how to catch and evolve Skail in Temtem, along with more type information on this fox-like creature.

Everything You Need to Know About Skail in Temtem

Skail is a Neutral-type Tem that you can catch fairly early on in the game. It can also learn Melee and Earth-type moves later on, making it a pretty versatile Tem to have in your party.

You’ll be able to start trying to catch Skail in Temtem once you arrive at Brical de Mar on the first island. The wild areas past Brical de Mar will have a chance of spawning this Tem, and you can try to catch it with a Temcard when it appears.

Listed below are its known locations where you can try to catch it:

It’s also worth noting that Skail has a second evolution form. While we haven’t been able to confirm this ourselves, according to the Temtem Gamepedia page, Skail will evolve into Skunch once it has leveled up 17 times.

This means that there’s no set level for when the evolution will take place, and you’ll just need to let it level up naturally before evolving.

Finally, as a Neutral-type Tem, Skail doesn’t have a lot of elemental strengths or weaknesses. It’s a pretty viable and safe option against most types, except for Mental. It’ll take double damage from Mental-type moves, but should be able to hold its own against other types.

That’s all you need to know about how to catch and evolve Skail in Temtem. Be sure to search for Twinfinite for more tips and information on the game. We’ve also got guides on how to restore health, stamina, and catch creatures.